Fonterra scheme approved; not welcomed by all 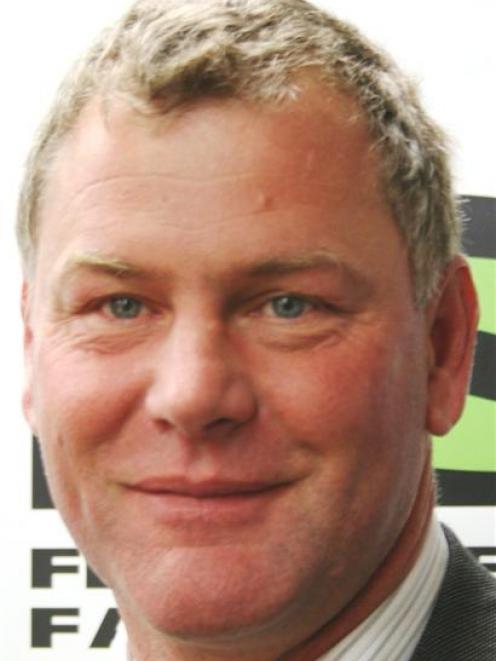 Richard Strowger.
Fonterra may have gained a mandate to proceed with its controversial Trading Among Farmers (TAF) scheme, but not all farmers are convinced.

Yesterday's final vote was 66.45% in favour of implementing the scheme, meaning two out of every three votes supported the move in a record voter turnout.

Although the mandate to continue with the TAF scheme required a 50% majority, a second vote on constitutional changes which would tighten limits on the size of the Fonterra Shareholders' Fund required a 75% vote but received only 72.8% support.

The board would take that resolution back to the next annual meeting in November and would seek Shareholders' Council support for it. In the meantime, further planning on TAF would proceed, Sir Henry said.

North Otago Federated Farmers president Richard Strowger described the result as "a middle vote ... a nothing vote, because it doesn't give anybody outright authority to go forward".

"Whether the dairy giant could get those against the scheme on side was now "the big thing", he said.

"I don't think it gives stability to Fonterra, because there's a huge amount of their suppliers that aren't happy with TAF. They are going to have to show some real leadership there to convince them," he said.

Mr Strowger said Fonterra had not sold the scheme well and people were not convinced about it.

Debate has raged over the scheme, which involved farmers buying and selling shares from one another through a market, rather than via the co-operative,Otokia dairy farmer Gerald Holmes, who has been in dairying since 1975 and milks 600 cows, felt that with the result, Fonterra ceased to be a co-operative and became "more of a corporate" with outside money coming in, which was disappointing.

Mr Holmes was surprised how many people voted against the scheme, as he thought the number opposed would be lucky to be reach 15%.

It was "scary" that only three (or 7%) of the Shareholders' Council, which was meant to represent shareholders, were not in favour of it. Politically, the council appeared to be "just a puppet" to the board.

He believed the board had showed it was out of step with quite a few farmers. They had dismissed lightly those who opposed the scheme,saying it was a small minority, but it appeared there was quite a big group opposing it.

The scheme might remove redemption risk from Fonterra to a degree, but it put pressure back on farmer shareholders because the value of shares "may well and truly rise".

Mr Holmes had considered not voting, but when shareholders were urged to vote, he decided he would.