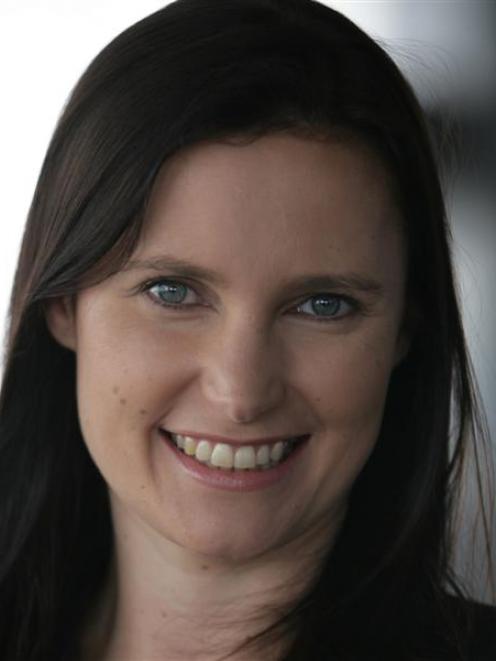 Jane Turner.
A record six-year low in the number of houses on the market continues to underpin higher prices and highlights the Reserve Bank's concerns of increased risks to financial stability.

Some analysts are predicting prices will continue to rise in the short term.

The record shortage was driven by low inventory in all major regions. Central Otago, Canterbury and Waikato all reporting record lows, according to Real Estate Institute of New Zealand data released yesterday.

''The imbalance between supply and demand has continued to place upward pressure on house prices ... we can expect house prices to continue to increase,'' Ms Turner said.

She said the Reserve Bank's current concern with the housing market lay with increased risks to financial stability, rather than inflation, especially where the increased prices have resulted in an increase in the amount of high loan-to-value lending. The Reserve Bank is likely to implement limits on high loan-to-value lending once policy consultation ends in mid-July.

''However, we do not expect this to have much impact on the housing market, given the broad-based nature of demand and low interest rates maintaining housing affordability,'' she said.

Following a surge of new listings of 11,045 in May, June listings stalled by 18% and just 9082 came to the market. That number was down 5%, compared to June last year, and the lowest June result for seven years.

''Sellers are still apprehensive of listing their properties despite the record low inventory,''realestate.co said.

Ms Turner said the housing market was ''imbalanced'' because of being undersupplied in new construction for several years and further boosted by rising demand during the six months, including investor interest in housing.

''Consumer confidence has lifted, supported by low interest rates. Fixed-term mortgage rates dropped during the middle of 2012, with some rates below the floating rate,'' Ms Turner said.

While construction had lifted ''strongly'' in Canterbury and ''modestly'' in Auckland since mid-2012, that had failed to lift the number of new houses available for sale and alleviate the imbalance, she said.