By Sally Rae
0 Comments
Imagine what the head office of a meat processing company might look like and a fairly bland image could spring to mind.

But step into Silver Fern Farms’ recently refurbished headquarters in Dunedin and prepare to have any preconceived ideas firmly ground down to mince. 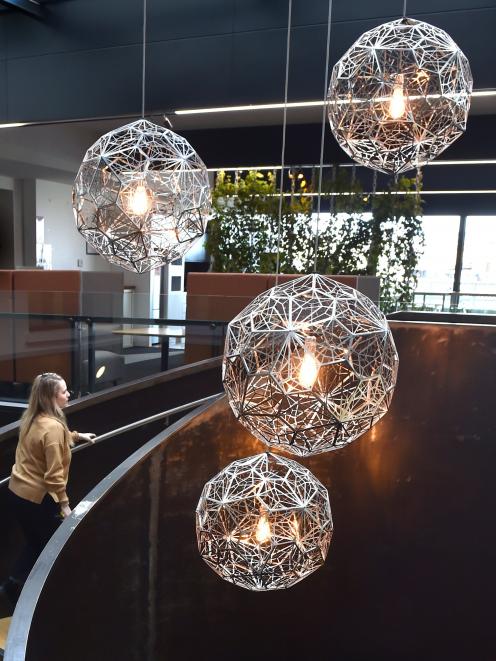 No longer referred to as a processor — it is very much a food company — the redevelopment has been a triumph.

In fact, the design firm behind the project, Unispace — which creates experiential offices for global brands — is a finalist in workplace over 1000sqm in the National Interior Awards competition, the winners of which are due to be announced on July 14.

From the swathes of greenery in the entrance foyer to the walls of living moss, the idea of the project, dubbed New Frontiers, was for people to experience the "natural goodness" from Aotearoa which the company was "taking to the world", Silver Fern Farms organisational development manager Julie Cooper said.

"We wanted to stay true to our New Zealand roots but do it in a dynamic way to take it out to the world," she said.

As people moved through the various spaces — where meat cleavers were even used as door handles — there were slightly different feelings of functionality.

The idea of Takitimu — the main boardroom — was to not create an overly formal space. Modular tables were used and there were big screens for meetings with the company’s Chinese directors.

In a nod to that Chinese 50% ownership by Shanghai Maling, one of the rooms was called Yu Wan, in reference to a jade food bowl and also the name of the company’s Chinese strategy.

An innovation kitchen, with delicious smells of noodles and beef being cooked up, provided an opportunity for food sharing events.

Silver Fern Farms general manager people Matt Ballard said it was also important for the company’s farmers to feel the connection between what they did on the land and the consumers in the market.

Julie Cooper and Matt Ballard, who have been involved with the project, are delighted with the result. PHOTO: PETER MCINTOSH

"We’re a food company. The space captured that, it’s not a corporate space."

It was the first Covid-19 lockdown that provided the impetus, as the company discovered its people were capable of working differently.

So it looked at how to embrace that and the vision grew from there, Mr Ballard said.

Over the past four years, the footprint had expanded but the company recognised that was not necessarily forever. Desk space was set up to work on about 70% attendance, a nod to the fluidity of people travelling in and out. 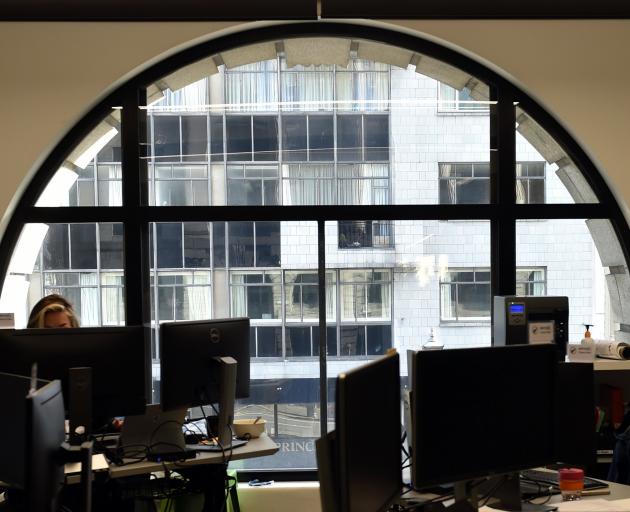 Rather than having fixed desks, staff worked in "home zones" which enabled them to move around and connect with different people.

There were plastic totes at the desks — which could also be standing — which staff could "pick up and go" with at the end of the day with their effects.

Everyone worked on the same basis, including chief executive Simon Limmer, and it was all about being cross-functional "and a bit more social", Ms Cooper said.

For the likes of online meetings, there were what Mr Ballard referred to as "Superman booths" — or BusyPods.

A "knock-knock" screen meant staff could easily connect, in person, with employees in other offices. 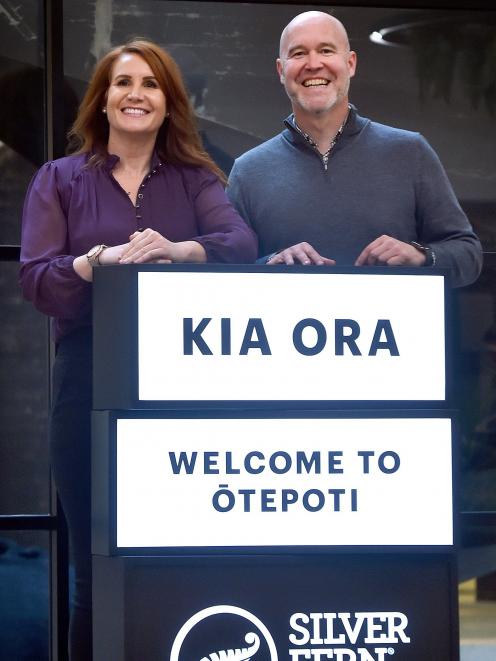 Mobile technology was throughout the office.

Mr Ballard said a flexible working policy had been introduced.

There was no number of days set to be in the office.

Ms Cooper said the building was a great space, although the likes of its big pillars were challenging to work with.

It was not just about being functional with the design, but also being respectful and paying court to what the building was.

Modern and dynamic, not opulent, was what was sought in the redevelopment.

Staff continued to work through the upgrade process.

Despite the noise and disruption, the secret was engaging staff to become part of the excitement and journey, and they could see it coming to life in stages, she said.

A similar design would be used in the company’s Shanghai office, which would be sensitive to and respectful of the Chinese culture.

Ms Cooper, who has worked for the company for nearly 12 years, said the old office space in Harvest Court was traditional "and what the business knew at the time".

Since those days, not only had Silver Fern Farms changed but the "whole world has changed".

The headquarters symbolised that things were "still moving forward". 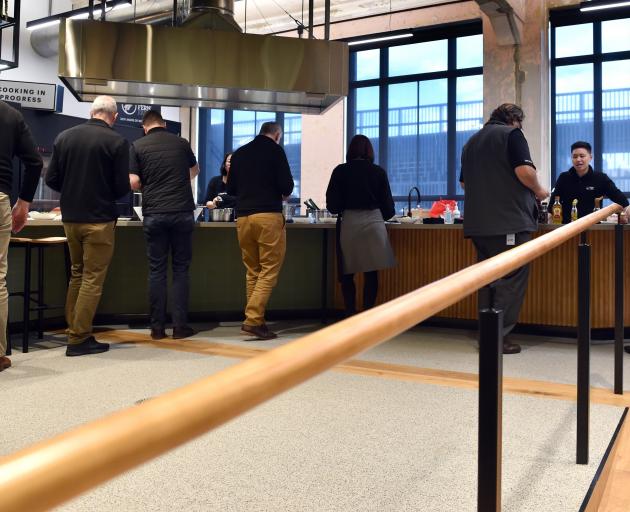 The recapitalising of the business and reimagination of becoming a food company, with a more international footprint, was unlocking more exciting work.

With an energetic, global outlook, the company did not want to put staff in a conservative space, Mr Ballard said.

Ms Cooper said there was definitely a "buzz" at the office.

"You can’t help but love coming to work. Why wouldn’t you?" she said.