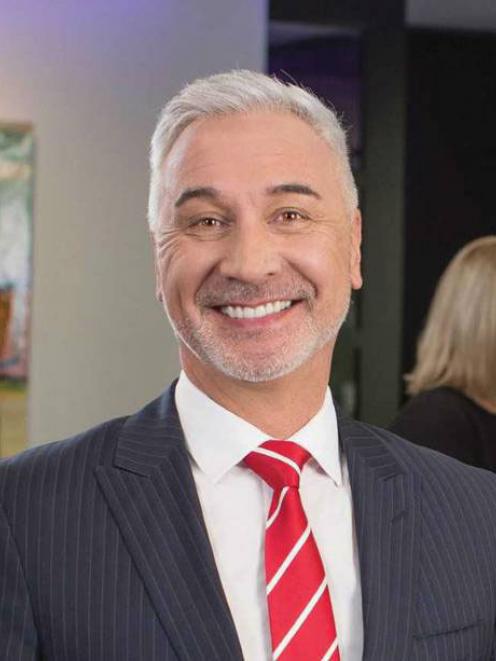 Companies Office records show Pero resigned as a director of Mike Pero Real Estate on October 20 and his company MPZ One ended its ownership of the business on November 4.

His company had a 12 per cent stake as of June 30, which had already reduced from 24 per cent the year before.

In 2018 Pero reduced his stake from 50 per cent to 24 per cent after reaching a settlement agreement with Mike Pero Mortgages following a long-running legal dispute.

The settlement was reached during the final stages of a High Court case that saw Mike Pero Mortgages attempting to claw back $2.2m (or $2.4m with interest) it says Mike Pero overpaid himself.

As part of the deal, Pero also agreed to take an active role in promoting the broader group until at least 2027.

A spokeswoman for Mike Pero Group confirmed Pero still worked with the company as a brand ambassador and would continue to do so for the foreseeable future.

The change in ownership is likely to be part of a tidy-up of the business ahead of the IPO.

Meanwhile, Mike Pero Mortgages looks set return to public ownership through the listing of its parent company, Liberty Financial, on the ASX.

The takeover was done at $1.10 a share. Fourteen years on, Liberty now owns 100 per cent of Mike Pero Group, which includes its mortgage, insurance, finance and real estate businesses.

According to Australian media reports, Liberty is looking to undertake an initial public offer that would value the company at A$1.8 billion.

It is expected to raise A$363 million in an IPO priced at 11 times the lender’s forecast net profit after tax, with new investors owning 20 per cent of the company on listing, according to the Australian Financial Review.

Liberty was founded by now US-based Sherman Ma in 1997, after he worked at Credit Suisse and McKinsey & Company. He remains an executive director, with the chief executive being James Boyle.

Its New Zealand business is just a small part of that.

Its operating incoming rose from $59.4m to $65.6m but its expenses also rose from $49m to $57, after a jump in its finance costs driven largely by higher fees and commissions.

Its provisions for impairment also rose from $1.7m to $2.48m over the year.

Analysts are bound to be looking closely at impairment provisions across the whole business to see how it has fared under Covid-19.