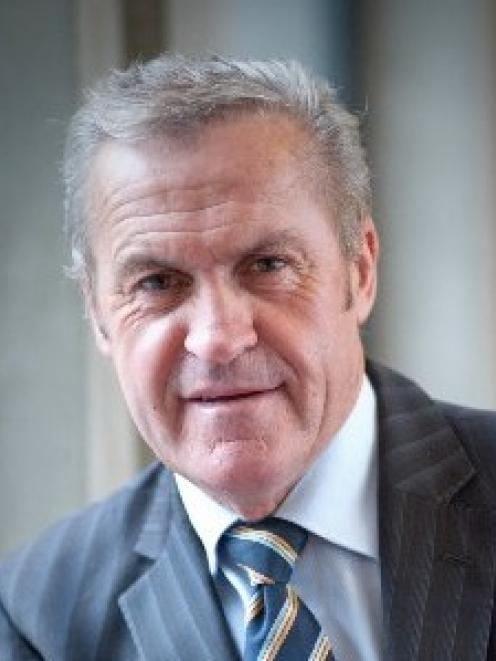 Four groups of German, Swiss and New Zealand investors have been given permission by the Overseas Investment Office (OIO) to buy 3316ha of farmland in Southland and Canterbury, but say they will invest a further $12.7 million in development to achieve productivity gains of 20% to 69% in five years.

They expect up to 20 full-time jobs will be created in the first year and 10 more on completion of the development.

The deal has been managed by specialist farm investment company MyFarm, and a spokeswoman said overseas investors owned between 50% and 80% of shares in the holding companies, with the balance owned by New Zealanders, including farm managers.

Directors and managers of the businesses are also New Zealanders and the dairy farms will supply milk to Fonterra.

Agriculture Minister David Carter welcomed the investment, saying it was a vote of confidence in the New Zealand dairy industry and came at a time when the market for dairy farms had dried up.

The application was considered by the OIO before the Government issued a new directive that increased ministerial flexibility in the range of issues to be considered, including new tests: economic interests and mitigating factors.

Mr Carter could not say whether the application would have been successful under this new test.

"Their interest is ongoing."

They were attracted by New Zealand's efficient, sustainable milk-production industry, from the ability to grow grass to processing and marketing the milk.

They also liked having farm managers who were also equity partners in the business.

Some farms would have enhanced public access to waterways, he said.

The new farm owners wanted to increase farm productivity, he said, and had no interest in setting up their own processing factories to supply their own markets.

He described this type of foreign investment as positive.

"I see this as a win-win situation."

One investor is a high-worth German individual, two groups are syndicated investment groups of Europeans and New Zealanders and the fourth is a fund manager with European and New Zealand investors.

In some cases, the investors have bought adjoining land to expand the dairy farm and milk production, but there are plans to spend between $500,000 and $3 million on buying extra cows and capital work.

The issue of foreign ownership of New Zealand farmland has become emotive, due in part to overseas interest in the 16 farms that belong to the Crafar family but are in receivership.

Last December, Finance Minister Bill English sent the OIO a new directive that he said provided clarity and certainty for investors about the Government's approach to applications to buy large-scale farms.

That directive allowed ministers to consider whether the country's economic interests were adequately safeguarded and promoted, while mitigating factors to be considered included whether the overseas investment allowed New Zealand oversight or involvement - for example, by the appointment of New Zealand directors or the establishment of a head office here.

In addition, the Government has defined the term "large" as 10 times the size of the average farm, equating to 1720ha for dairy farms and 4430ha for sheep and beef.

Who has bought what?