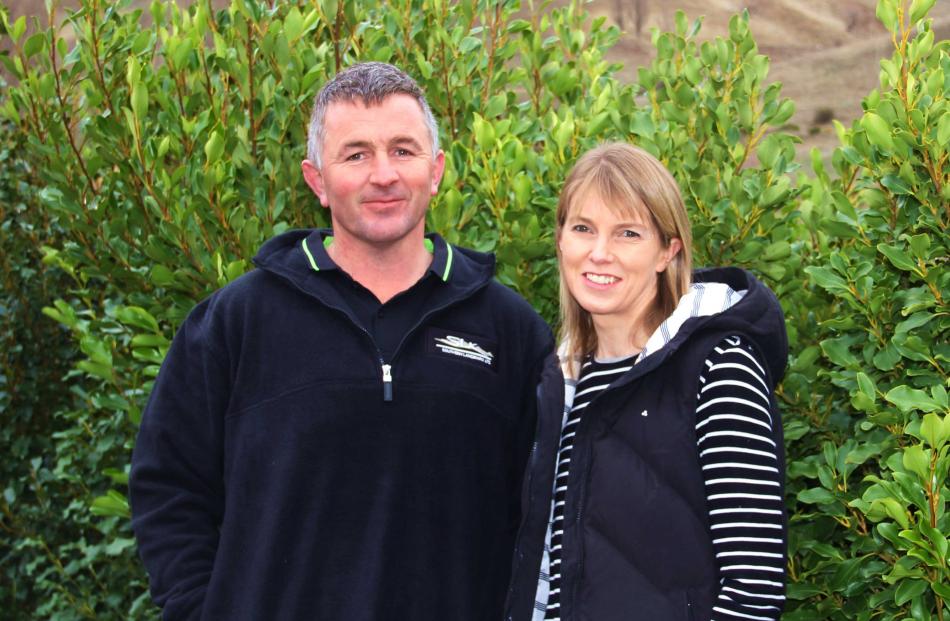 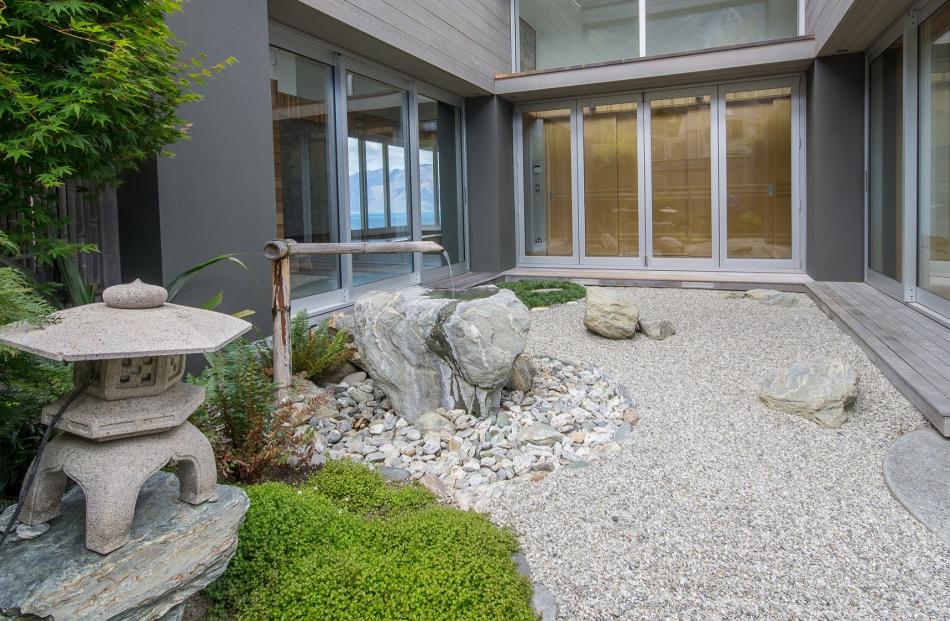 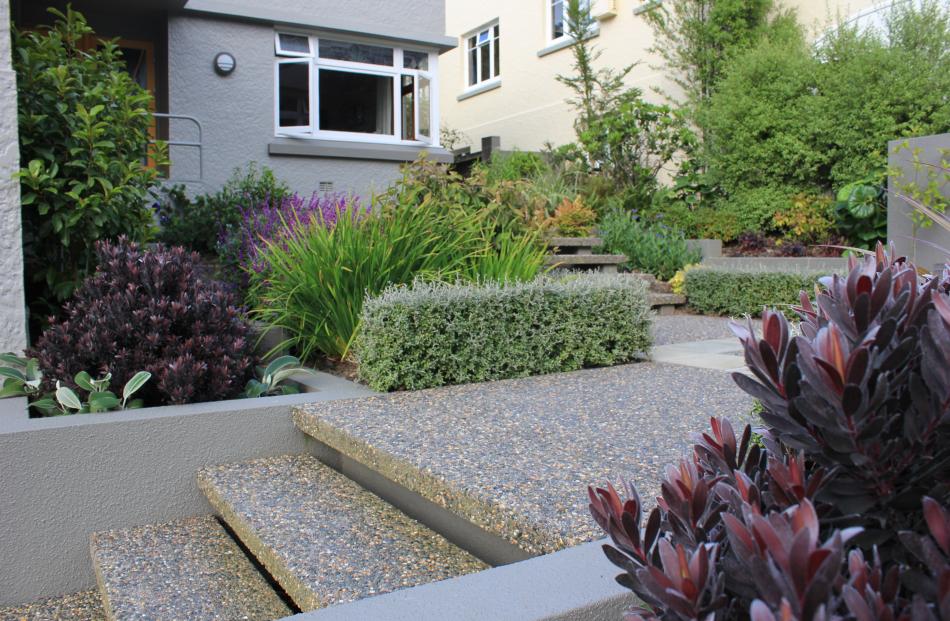 Design and Garden Landscapes' winning design for a Mornington garden.

Two Southern companies have collected a swag of accolades at Landscaping New Zealand's biennial Landscapes of Distinction awards in Christchurch.

Design and Garden Landscapes, of Dunedin, won the award for best landscape horticulture for a Mornington garden in Dunedin.

It also won gold awards for design, construction and horticulture for that same property, and two silvers and two bronze for gardens in St Clair and Christchurch.

The Mornington property was an art deco house, on a sloping section, and the owner wanted better access to the front door.

They built a series of wide ''graceful steps'' to the door with space for seating to enjoy the views over the city.

The garden was in keeping with the era of the house and judges commented how the plantings were a great mix of nostalgic and current varieties.

Like all the company's projects, it was a team effort. Emma Taylor was involved in the design, Grant Wassell led the construction and Mr Butson took over the planting, he said.

Directors Joe and Jaye Nutting said they were ''truly rapt'', adding the awards were a credit to their team and the level of quality they were committed to producing.

The brief for the Shotover Delta project was to create a garden ''from scratch'', on a bare section overlooking the river, that blended native plantings with a more formal garden in the living areas close to the house.

The owners wanted to be able to grow their own produce and have a dramatic water feature nestled seamlessly into the natural surroundings.