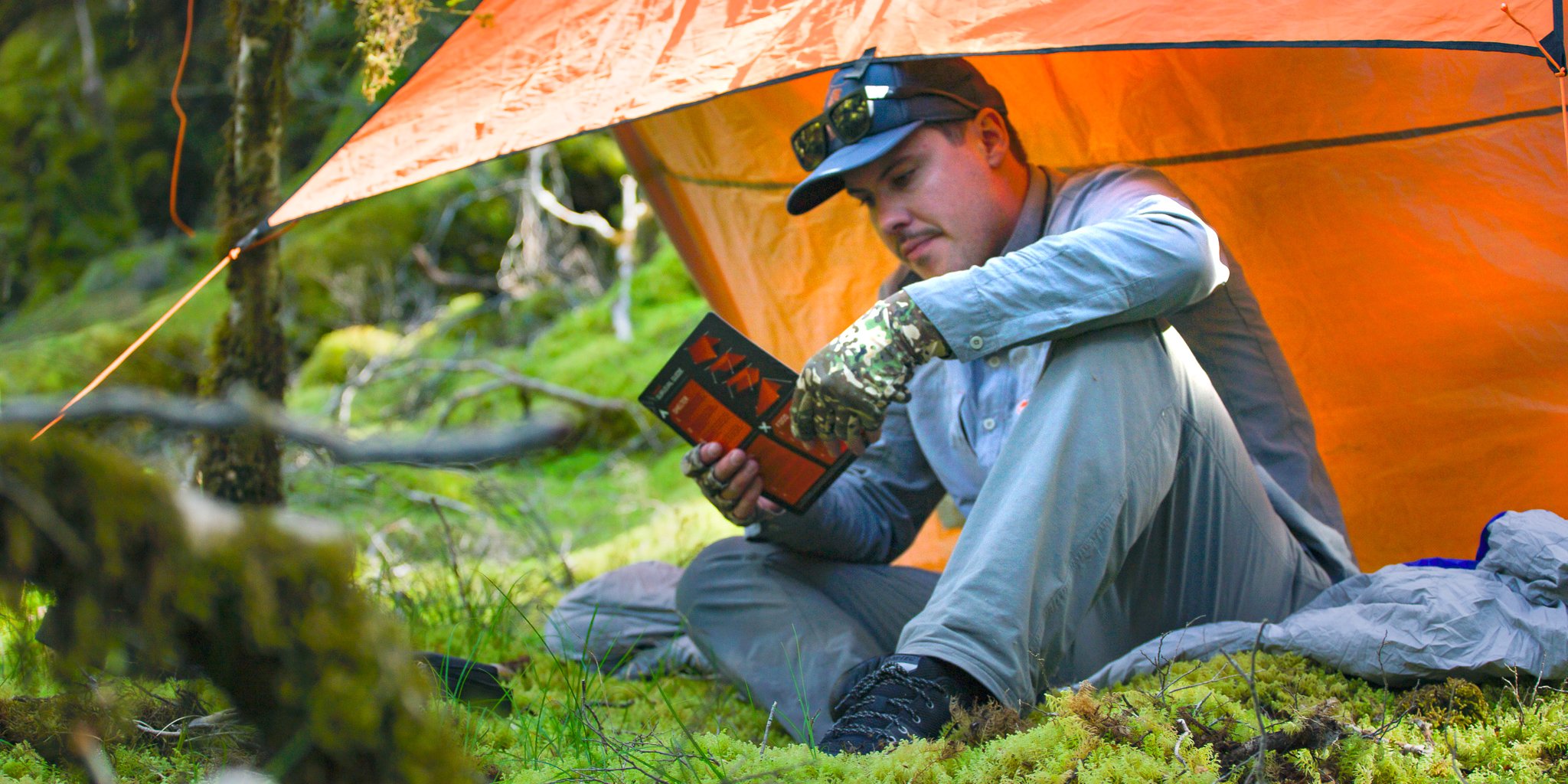 Keen Wanaka outdoorsman Matt Butler has launched a startup business which is catering for people heading into the outdoors. PHOTOS: SUPPLIED
Usually at this time of year Matt Butler is "flat out" on the river working as a fly fishing guide.

Covid-19 and the closure of borders wiped out his Wanaka-based business but, rather than being downcast, he quickly pivoted to create another outdoors-related business.

Just as Alert Level 4 lockdown happened last year, Mr Butler came up with the idea of the Kea Kit, an outdoor survival kit for outdoor adventurers that made preparing much more comprehensive and easier.

It had been in development for a year and he was preparing to launch it on crowdfunding site Kickstarter in May. 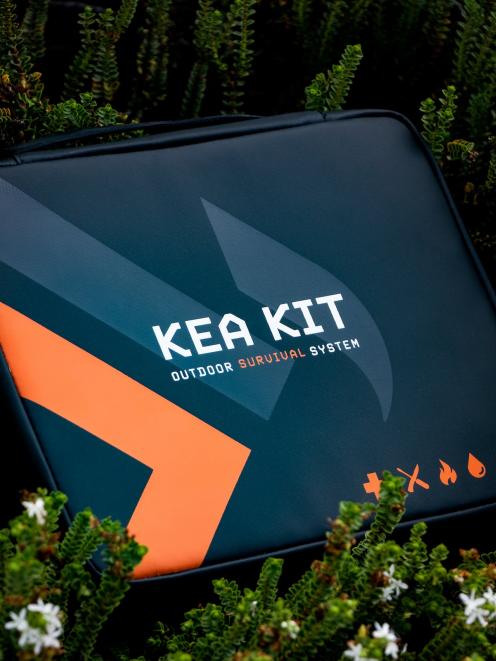 The Kea Kit.
Originally from Waikato, Mr Butler lived in Auckland for a few years before moving to Wanaka about six years ago, a move driven by a desire to go fishing.

But sick of fishing by himself, he decided to give guiding a go. He started working with lodges in the first year and then went out on his own. He usually did about 100 days a year, mostly with American clients.

The season ended at the end of April so the last month of last year’s season was lost as New Zealand was in lockdown. This season, there had been "almost nothing" except for the odd Kiwi. Guiding needed Americans and their return could be "years away".

Mr Butler, who has founded beREDI Outdoors, had always been planning to get into something new. He had planned to do guiding for five years and then transition out.

He spent a lot of time in the outdoors but he hated packing his gear and always forgot something important, which was the inspiration for the Kea Kit.

After about five iterations, he was "pretty happy" with the end result.

Experienced outdoor adventurers tended to build those sorts of kits themselves, but Mr Butler believed no-one was targeting the mid to low range "weekend warrior types".

He had done a lot of testing and sampling which had helped give him the confidence that the business was going to work.

Launching the startup also allowed him to stay in the outdoors industry and in the next five years, it was predicted the industry was going to grow by 10%.

A lot of people would be looking around their own home country.

A lot of North Islanders had never been to the South Island and they would probably end up coming to the Wanaka area before going overseas, so he believed it was the right time to be getting into it, he said.