View Meridian sale could raise $2.5b 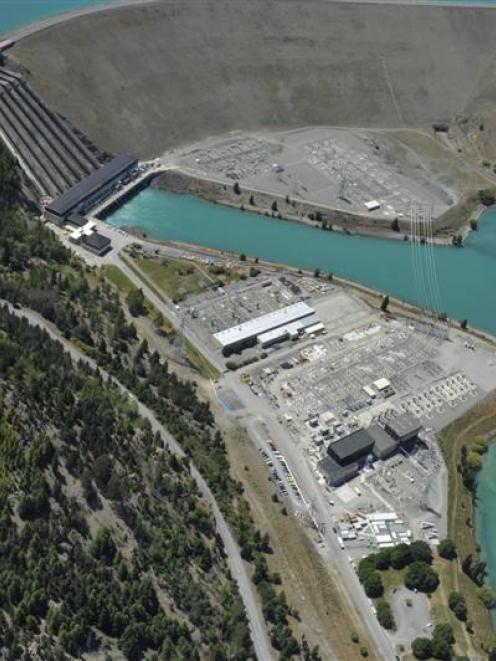 The company reported its June year financial results yesterday, clearing the way for a listing in October.

Milford Asset Management senior analyst William Curtayne said from Auckland the Government could raise between $2 billion and $2.5 billion from the sale.

''Meridian will be sold on its ability to pay strong dividends.''

Meridian's prospectus was due out next month and the company needed time to do the road shows with investors. Listing earlier than mid-October would run the risk of being too close to the listing of fuel company Z Energy, he said.

Meridian had lower debt ratios than some of the other energy companies and, on paper, could afford to pay $600 million in dividends.

Also, the company was likely to be sold in instalments, meaning investors would pay half of the amount for their shares on receipt and the remaining amount in six months.

That would make the deal attractive to investors, particularly after the uncertainty surrounding the Mighty River Power float and subsequent fall in share price, Mr Curtayne said.

Meridian reported operating earnings of $584.8 million for the June year, up 15% on the $476.6 million reported in the previous corresponding period.

The reported profit of $295.1 million was significantly ahead of the after-tax profit of $74.6 million reported in the previous corresponding period.

Mr Curtayne said a final dividend of $152.6 million had been declared, bringing the year's total to $252.4 million compared with $140.7 million last year.

''This reflects the strong balance sheet post the sale of its Australian wind farm and the declining capital expenditure outlook.

"Interestingly, post Meridian's $153 million final dividend, it will still only have $950 million of net debt.

"It could pay an additional $600 million of dividends and still have a balance sheet gearing ratio in line with listed peers Contact Energy and Mighty River Power.

''Meridian is well situated to pay strong dividends in its first years as a listed company. With a weak growth outlook for New Zealand electricity companies, the dividend level is very important.''

Last week, the company announced it had reached agreement with the owner of the Tiwai Point aluminium smelter for a reduction in the price paid for electricity from its Manapouri hydro station.

The Government agreed to pay $30 million to secure the contract.

There had been criticism of the payment and suggestions the reduced electricity price had wiped value off the company.

However, Mr Curtayne said he believed the new contract provided market certainty for investors before listing.

Meridian could have sold the electricity to either the smelter or elsewhere; it made no difference to the value of the company, he said.

''In a market that is characterised by weak demand and fierce competition, both retail brands are holding up strongly,'' Mr Binns said.