'Watering down' of milk criticised 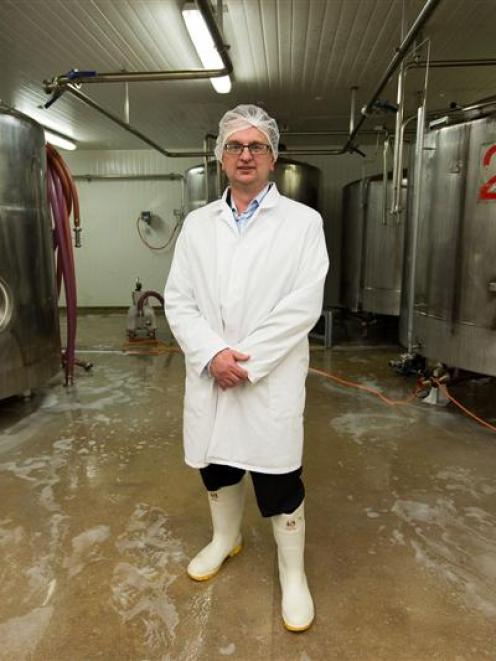 Klondyke Fresh's Graeme Brown accuses the two milk companies of "stretching" their product. Photo by The New Zealand Herald.
Dairy giants are coming under increasing pressure to reveal how much of a controversial "snot-like" byproduct they put in their milk.

Fonterra and Goodman Fielder, which dominate the country's milk market, put permeate in their milk products to standardise protein levels year-round but refuse to say how much.

"It's watering down the milk, it's shocking. They're adding a bottle of sludge to their milk," chief executive Graeme Brown said.

In July, most of Australia's major milk brands, such as Pura, Coles, Dairy Farmers and Woolworths, decided to adhere to a self-imposed ban on adding permeate to milk. 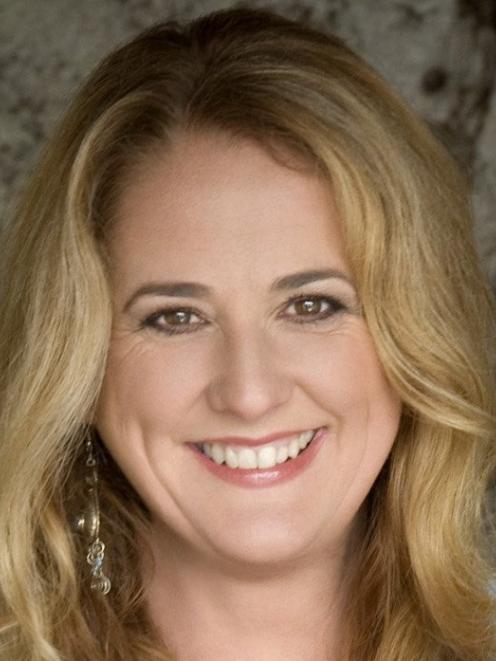 Wendyl Nissen
The move came after public outcry that permeate - a natural waste product from the ultrafiltration of milk - watered down milk.

Mr Brown called for Fonterra and Goodman Fielder to reveal on their labels how much permeate was in their milk, a move writer Wendyl Nissen supported.

Nissen said the reason there were food labels in New Zealand was for clarity and so consumers knew exactly what was in their food.

"We're already paying one of the highest prices in the world for milk, but we're paying for milk which has essentially been watered down," Nissen said.

Fonterra defended its use of permeate, saying it needed to re-add the byproduct to its milk so that it could standardise protein levels throughout the year.

Fonterra's business manager of beverages, Craig Irwin, said it was "just adding milk to milk" and so there was no need to include on labels how much permeate was in their products.

"If you read the nutritional label on a bottle of Anchor milk, we will deliver that nutritional panel all the time."

Mr Irwin confirmed Fonterra included the byproduct in its blue top and light blue milk products. He said it would get "too confusing" to list the other milk products that contained permeate.

Mr Irwin would not say how much permeate was used because it was commercially sensitive information.

"There's a myth out there that it's a byproduct of cheese and that it's a nasty additive, but it's nothing of the sort ... the focus has got to be that it's just milk," he said.

A spokesman for Goodman Fielder - which owns Meadow Fresh, and Cow and Gate - said it strictly abided by the rules "which are extensive and extremely tight".

Why is it re-added to milk?
Fonterra argues that it uses the additive so its milk has the same protein levels all year round. Protein in non-standardised milk can fluctuate at different times of the year.

Why is it bad?
Some argue that it waters down expensive milk. The Ministry for Primary Industries said it had no reason to believe there were any food safety concerns associated with the use of permeate when standardising milk.

What are the regulations?
There are no regulations in New Zealand around re-adding permeate to milk, because it is a dairy by-product.

The Ministry for Primary Industries said: "Milk may be standardised with separated streams (e.g. cream or permeate) provided the milk is truthfully labelled with regards to fat content and meets the minimum protein levels required by Australia New Zealand Standards Code standard 2.5.1."

How pure is our food?
The use of permeate in milk is one of several discoveries by Wendyl Nissen in her new book. They include:

• Children are consuming artificial colours that have been banned in other countries, yet NZ food standards allow them.

• There is no monitoring by any government body to check that supermarkets are stocking safe food on their shelves.

• Manufacturers can use code numbers instead of actual ingredients on their products, allowing them to hide ingredients such as MSG or cyclamate (banned in the United States) or propyl gallate, which is a solvent.

• Dairy alternatives such as margarine are full of artificial flavouring, colouring and other additives to make them look and taste like butter.

• Breakfast cereals can be as much as 40% sugar and, as a nation, we average 32 teaspoons of sugar a day per person.