The art of pleasing the public 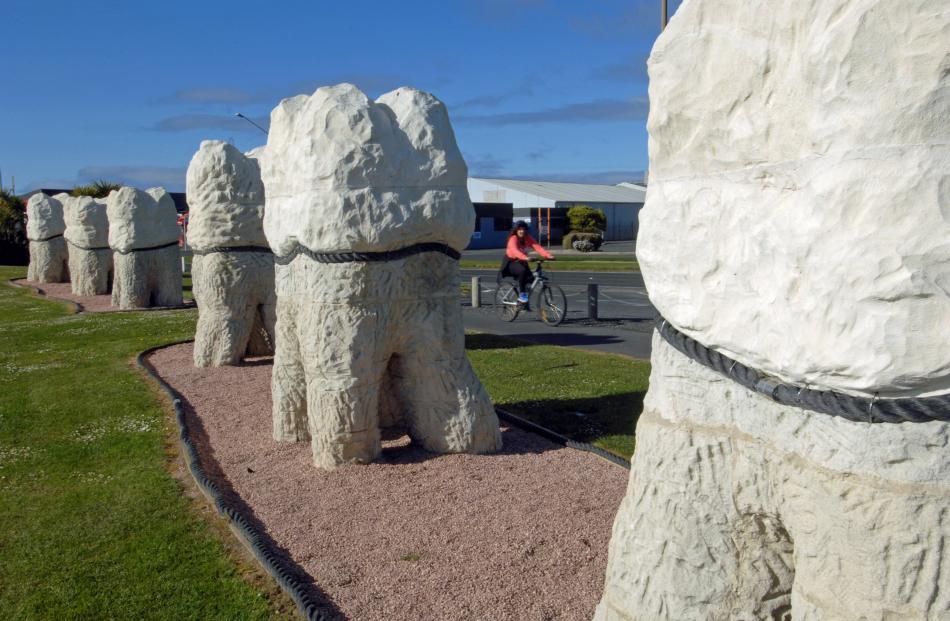 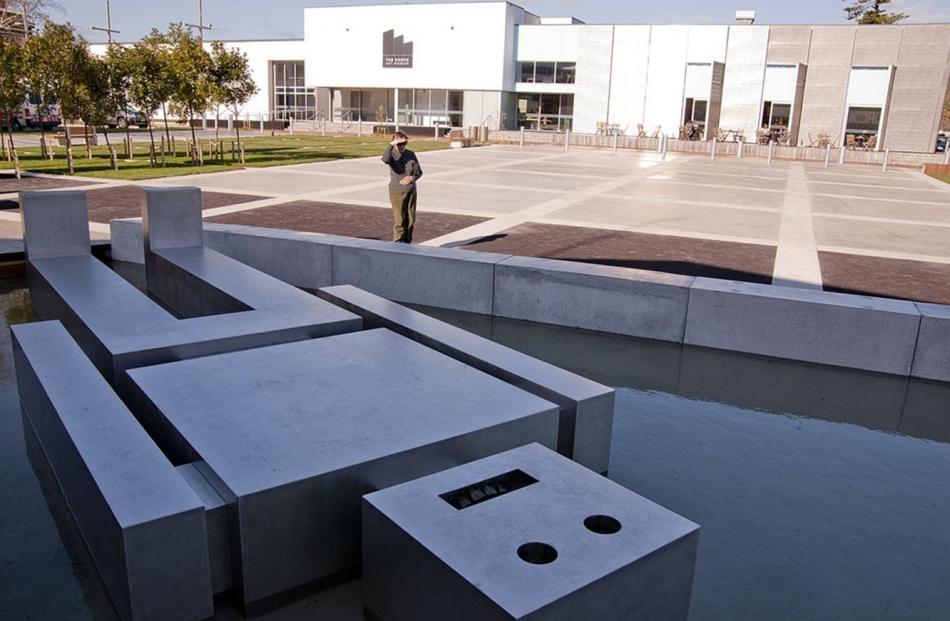 While public art has sometimes been controversial in Dunedin, people are being urged to have their say on a new framework, finds Rebecca Fox. 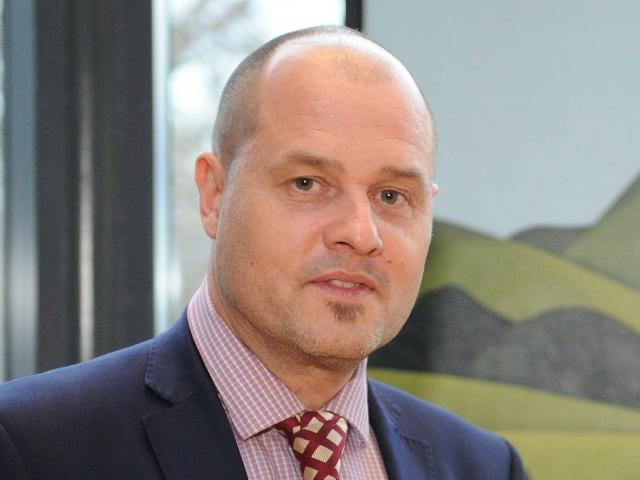 ''People are keen for us to get on and make up for lost time.''

The public art budget was slashed in 2012 and any further works put on hold while the council reviewed its policy.

This came after a public uproar in 2010 about the last work installed in the city, Harbour Mouth Molars, in Portsmouth Dr.

McCracken is leading the ''Rethinking Public Art in Dunedin'' consultation process which began at the start of this month.

The Dunedin City Council has released the Draft Public Art Framework 2017-2022, which is open for public submissions until August 11 and covers all public art except that held in institutions such as the Dunedin Public Art Gallery or Toitu Otago Settlers Museum.

''It'll be great to get some feedback.''

The aim is to provide some ''really terrific public art into the future and to make Dunedin an even more exciting place''.

''Dunedin public do appreciate great artworks that stand the test of time.''

McCracken said the framework was based on the feedback the council received during its Ara Toi Otepoti - Our Creative Future consultation a few years ago.

''In Dunedin we have a lot of very creative people - we're a very creative city. We have a sense that people want a public art programme to reflect that.

Among the feedback about all sorts of arts and cultural issues, there was an encouragement to review the public art programme and be ambitious about it.

''We've either got it right or we haven't. This is an opportunity for people to encourage us with support if we've got it right, or if we haven't, we'll take it on board to make a better, stronger process.''

He also hopes by ''taking the public with us'' it will avoid some of the past controversy.

''There will be a lot more involvement of the public in the conversation so people will not be surprised .''

Part of the framework includes a public art design lab, modelled on one used in Melbourne and Auckland, and housed at DPAG.

It would utilise expertise across the DCC - planning, building, community engagement, galleries - to test and refine ideas and get feedback from the public.

''It's a place where you can hold public workshops and displays and people can come in and have their say.''

Public art did not just have to be decorative but could also be integrated into urban development, McCracken said.

''It can represent other aspirations such as community development.''

McCracken said part of the consultation is ''blue skies visionary thinking'', then there is the pragmatic approach in the framework outlining how the city goes about selecting and caring for the works and maintaining them.

It is suggested a call for good ideas for public artworks be made and then a shortlist of up to 20 would be selected by a jury of members selected from appropriate sectors such as urban design, arts and cultural organisations, education, tourism and people representing communities of interest.

The proposal gives opportunities for temporary artworks as well as permanent ones.

''When we build permanently we need to be brave and potentially withstand that initial controversy, as in the long run people do appreciate it.''

The shortlist for ideas could be presented at the lab for public feedback.

Get a copy
Rethinking Public Art in Dunedin and the Draft Public Art Framework 2017-2022 is available from the DCC and cultural institutions and is open for submissions until August 11.