Commentary on human condition a must-read 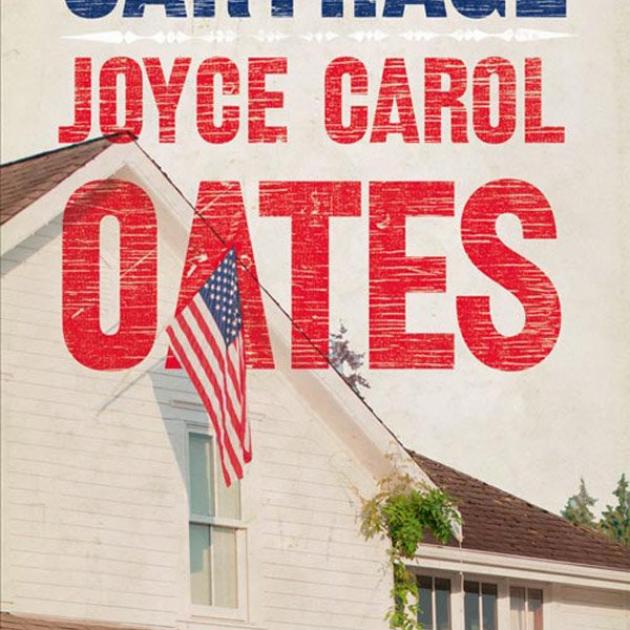 CARTHAGE<br><b>Joyce Carol Oates</b><br><i>HarperCollins</i>
Joyce Carol Oates' latest novel is a combination of mystery story, psychological study and commentary on the human condition that is sure to be a must for her many fans.

On the night of July 9, 2005, 19-year-old Cressida Mayfield disappears in the dense wilderness of the Adirondack mountains in upstate New York. Although searchers find no sign of her, most people believe that she has been the victim of foul play, and the main suspect is Corporal Brett Kincaid, the ex-fiance of Cressida's older sister Juliet.

Kincaid, an Iraqi war veteran, was seriously wounded on the battlefield and has returned to Carthage a changed man. Physically disabled and suffering from brain injury and post-traumatic shock that has left him partially amnesiac, emotionally unstable, and haunted by memories of wartime atrocities, he eventually confesses to Cressida's murder although he can remember neither the details of her death nor what he did with her body.

In March 2012, a young intern takes part in a tour of Florida's Orion Maximum Security Correctional Facility for Men that culminates in a visit to the execution chamber. When she volunteers to enter the death chamber and lie on the table where the lethal injection is administered, she is suddenly overcome by memories of a past buried deep in her subconscious, and realises she must return home to face the consequences of her actions.

What follows is an exploration of the complexities of memory, identity, guilt, punishment and forgiveness, as well as a condemnation of the effects of war on the individuals who fight it, all delivered with Oates' distinctive and challenging style.

Although presented by an omniscient, third-person narrator for whom the characters are identified not as individuals but by their role (The Father, The Intern, The Guilty One), the style alternates between the traditionally descriptive external perspective, and internal stream-of-consciousness dialogue that jumps from subject to subject in disjointed and fragmented paragraphs and parenthetical asides.

Although this can be challenging to follow, and it is often hard to be sure if the voice belongs to the narrator or the character, it structurally reflects many of the themes of the novel, such as the selective nature of memory, and the way the we piece together our identity from these fragments.

And although I was not entirely convinced of the extent to which some of the characters transformed, nor the speed with which the story is resolved, Carthage was a fascinating read I found hard to put down.