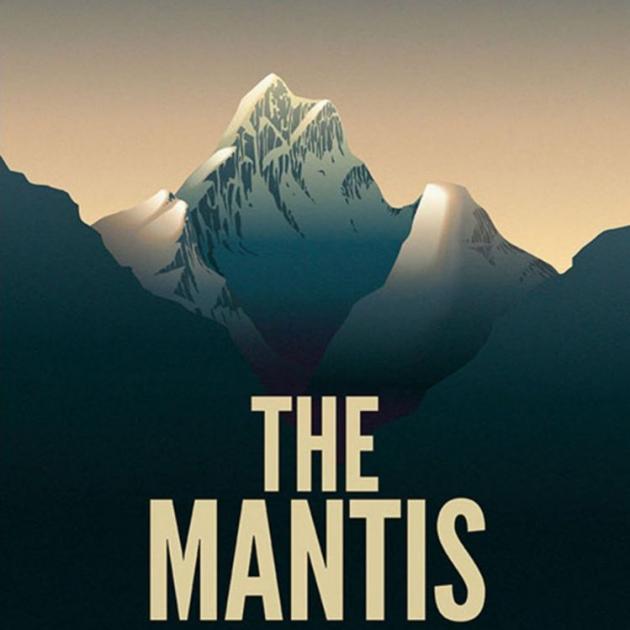 THE MANTIS<br><b>Philip Temple</b><br><i>Vertebrate Publishing</i>
This venture into the mountains illustrates why versatile and able author Philip Temple is among Dunedin and New Zealand's elite literati.

Once I had sorted who was who, I became engrossed in the characters in this e-book and their attempt to scale a peak Temple has called The Mantis in the Karakoram Range in the Himalayas.

Because this is a novel rather than a non-fiction expedition account, Temple can climb right into the minds of the men and explore their differing strengths, motives and ambitions. He can be blunt and raw about the tensions, reactions and jealousies.

Under the almost indescribable stress of undertaking a near-impossible task in fearfully hostile conditions, the six men are stripped to their cores.

At times, you simply shake your head at the enormity of what confronts them, and you shiver in sympathy at the agonies they endure. There develops, as is appropriate, an empathy with each person's predicament both despite and because of their abilities and foibles, their selfishness and selflessness.

The story is set in the 1970s, long before satellite phones and modern communications. These are men alone on the mountain, and you wonder why anyone would willingly brave such hardship and danger.

Temple, in his day, climbed in different parts of the world and knows what he is talking about, grounding the adventure and the adversity in authenticity.

He has said the characters are based on, or are amalgams of, some of the famous climbers of that era. Knowledge of these connections, however, is unnecessary. For, as in all good novels, underlying themes explore human nature - and what better testing ground can there be than the freezing crucible of steep ice and rock, high altitude, isolation and peril?

While the mission is British, one climber is from Otago, with local references bringing the story closer to home.

Many will remember Temple's kea novels beginning with Beak of the Moon (1981). They were popular in their day, New Zealand's equivalent of Watership Down, and I believe they are overdue for a resurgence.

In the meantime, Temple has produced a variety of books in a variety of styles, including this foray into mountaineering fiction, and what appears to be his first use of British outdoor publisher Vertebrate Publishing.

The Mantis might not have the breadth of appeal of Beak of the Moon, but it will be enjoyed by anyone who might revel in mountain adventure.