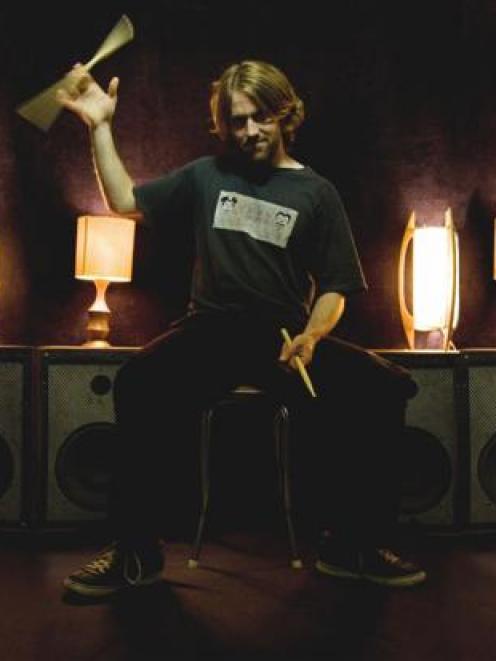 The Julian Temple Band.
• In the 1990s, Dunedin duo the Tongue Brothers entertained many with their own brand of clever music, and had quite a following before Joel left the country to take his culinary skills around the world.

Talking on the phone this week, Graeme Tongue says he is "pleasantly surprised by the amount of media attention" the band is receiving.

"I'm surprised people even remember us, or that it [their reunion] seemed newsworthy, as we never took it seriously, to be fair."

Graeme says they are hitting the rehearsal room pretty hard this week, "so we don't make [fools] of ourselves".

Comparisons have been made between the Tongue Brothers and Flight of The Conchords, but it is not something Graeme wants much made of.

"There's no parallel. There's no deliberateness with us; those guys are phenomenal.

"I suppose we could have had a Grammy, but we like to stick to mediocrity. It's the true Kiwi way."

On the whole comedy-in-music approach, Graeme says many musicians start with a hiss and a roar, and are very serious, but it wears off.

"You begin with a serious intent, but I always thought we could be quite funny, mainly because of Joel's songs. He's one of the funniest guys I know."

Graeme says his brother Joel is moving back to the city.

"He's looking at moving back but our musical aims are pretty casual. Tonic is a great venue, which should get sweaty if it gets packed, which we like - the closeness."

The Tongue Brothers hope to play to more than their friends tonight at Tonic from 9pm.

• Next week, the Julian Temple Band plays to support its CD release.

"We're having a gig at Chick's Hotel on August 7 to release our long overdue album Quiet Earth and to have an all-out good time with our friends," front man Julian Temple says.

Temple says people should expect "some high-energy performances from both us and one of our favorite bands, the Biff Merchants".

While the band has no plans to tour immediately, it's off to Parihaka next year.

"We're definitely touring New Zealand this summer, with a stop off at Parihaka International Peace Festival in Taranaki. [Then we] plan to tour Australia and the US in 2010 to release both Quiet Earth and our third album simultaneously."

• Catch them
- The Tongue Brothers play Tonic tonight from 9pm.