Lessons for a lifetime of cooking 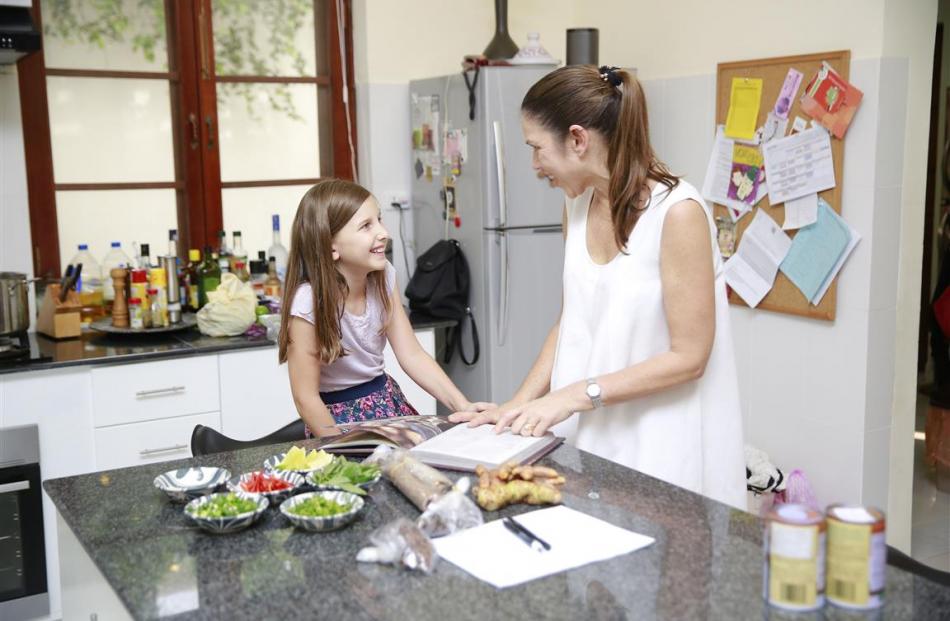 It may be messy, require a lot of patience and take time, but it will help children learn lifelong skills. Rebecca Fox talks to former Masterchef contestant Vanessa Baxter about her mission to teach children to cook.

Arriving back in New Zealand after years in Asia with a young family gave Vanessa Baxter a unique view of the Western "grab and go'' lifestyle.

At first her children were overwhelmed by the packaged food available in supermarkets compared with what had been available in Ho Chi Minh City, Vietnam, where they had been living.

"To start with I was responding to them and buying all these snacks, thinking wow, this is so amazing.''

It was not long until she began to question their food choices, given her children had been brought up on simple stir-fries and Asian-style food.

"Then I started to think this is so unhealthy, yet we had been living this healthy life by default.''

Having always been passionate about food, as well as children, she decided to put them together by holding cooking classes.

"By default become my focus. I'm really passionate about it.''

As a busy mother herself, she is realistic about what parents can achieve and how easy "grab and go'' is for busy parents.

Getting children involved could be as simple as having them clean the breadboard, wipe down a bench or put cut vegetables in the right bowl.

Or make something together at the weekend that can be put in the fridge for the week ahead.

Having the children in the kitchen did not work every night but it was a very important life-skill which a generation of children had lost.

"Grab kids when they are young and excited. They can't believe they're being shown how to hold a knife properly or how to turn a food processor on slowly at first and then faster.

"It's all learning moments but kids think they're having fun. They're very focused on the process and not the product.''

They are learning maths through ingredient measurement, systems and processes through following the recipe, motor skills in the preparation work and kitchen management through the cleaning-up process.

To start with she struggled to fill classes that did not involve baking, but now she does not hold those classes as baking is something children often already did at home with their parents.

"They don't need another cupcake class, as they can do that easily at home. What I'm trying to teach them is to be independent and give them real skills.''

To that end, she teaches them to use real knives and chopping boards and they get a hands-on experience of chopping and making food.

"They won't go home and produce an entire spaghetti bolognaise without help if they are 6, but if they remember bits and pieces and the full immersion, being hands-on, chatting with others, being collaborative about it and helping each other, I hope that will give them a bit of encouragement to do it at home.''

At classes, positive peer pressure often resulted in children eating foods they would not normally, she said.

It did not matter what age the child was; preparing food was a great way to have a conversation with them.

"When everyone is focused on bringing a meal together as a family it's amazing how you can communicate, rather than sitting across a table and forcing your child to communicate with you.''

She also believed it was important for children to be aware and appreciate the effort a parent made to prepare and cook a meal.

"They can be so device-focused they forget how long a parent has stood in a kitchen preparing the evening meal.

"It didn't just appear out of nothing while you were sitting on your device playing games.''

So if a child is not busy, ask them to do something to help, like make a cheese sauce while you talk them through it, she said.

"I might not need them to do it but I know I'll give them a skill.''

She also used her passion for food to help out Ronald McDonald House as one of its ambassadors - a Vietnamese dining experience created by her is a prize in the mystery dining Super Club fundraiser being held in Dunedin tomorrow night.

Her ongoing interest in Vietnam has also led to an involvement with KOTO Charities International, which helps educate street kids in hospitality, recently mentoring a collaborative group of New Zealand and Vietnamese cooking students who participated in a competition in Ho Chi Minh City.

All of that had been made possible by her experience in Masterchef. A participant in the fourth season of the reality television show aired in 2013, she says it was the "maddest'' thing she had done in her life.

"I'm very grateful for the opportunities it afforded me.'' 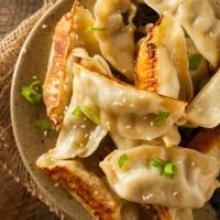 Wrappers
Mix the salt and the warm water together.

Mix this into the flour and mix together with your hands.

Knead for 5 minutes so that it is warm and smooth and elastic.

Filling
Prepare all the filling ingredients and combine in a bowl.

Combine all the marinade ingredients and pour over the filling. Use your hands to mix well together.

Take a teaspoon of mixture and place in the centre of the wrapper.

Wet your fingers and run around the outside rim of the wrapper.

Fold into a half moon shape and pinch together - you can keep them simple or pleat them!

To cook
Heat a little oil in a deep frypan.

When the oil is hot, gently put the rows of dumplings into the oil and caramelise their bases. This will take around 2 minutes.

Once your dumplings are coloured underneath, carefully pour enough boiling water into the frypan to come up to about halfway.

The dumplings will steam in this water. Cover the pan and allow to steam for around 3-4 minutes.

Check one dumpling to make sure the filling is cooked through! 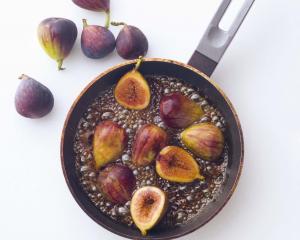 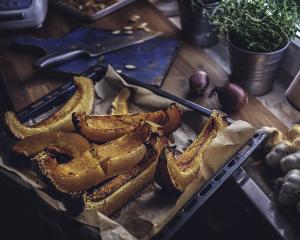 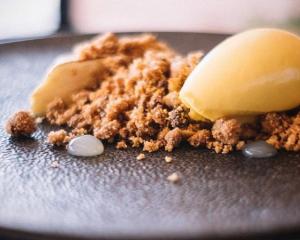 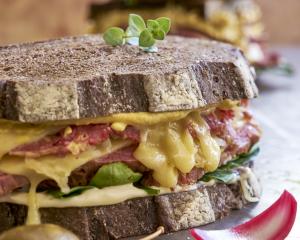 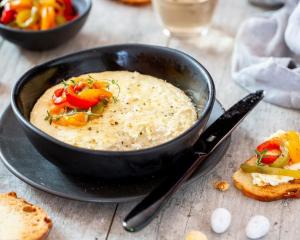 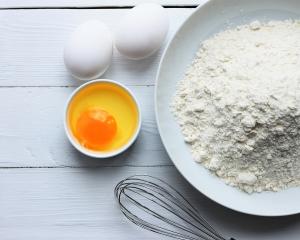 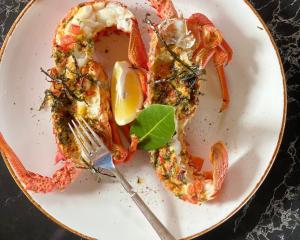 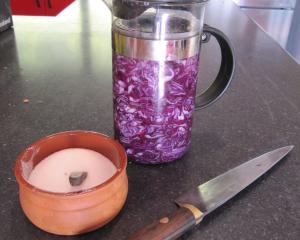 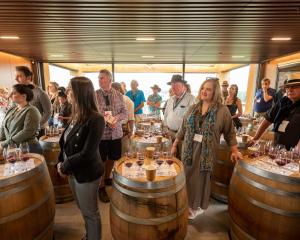