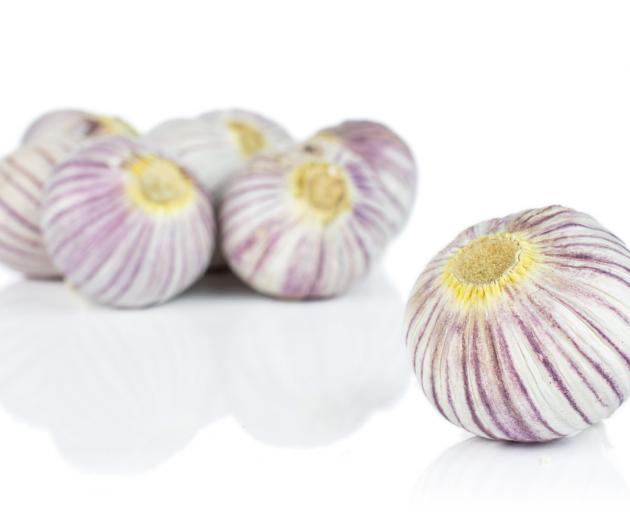 "In gardening there are no mistakes, only experiments."

This quote by gardener Janet Kilburn Phillips has to be my favourite horticultural saying ever, for the simple truth it tells.

As someone with a lifelong fixation on plants, I can’t help but feel that the rigid rules that underpin much of our traditional gardening wisdom are often a huge — and entirely unnecessary — barrier to timid first-time gardeners.

This is not only because when scientifically tested many of these "rules" fail to stand up to scrutiny, but because frequently even the ones that do work, really only do so to meet outdated Victorian requirements that are no longer relevant.

One of the best examples of this is when growing garlic. If, like me, you have forgotten to sow your garlic sets this winter, as received wisdom suggests you should, here’s how being a horticultural rule-breaker can benefit you.

Standard gardening advice dictates that garlic be planted from individual cloves in the cold months of the year (from April to July). Even supposedly "spring planting" cultivars should, so the rule book goes, be in the ground by early September. As with much of gardening wisdom, the exact reason for this tends to be largely glossed over with lines such as "garlic requires a period of cold" or just omitted altogether, so I thought I’d explain. Garlic bulbs require an extended period of temperatures consistently below 10degC (approximately one month) to trigger the genes that cause the formation of individual cloves. Without this chilling period, known as "vernalisation", the plants will still grow happily, and produce good harvests, too, just not harvests that look "traditional".

Without the trigger to split their resources into producing numerous small offsets, all the plants’ energies go to creating one single massive garlic clove. Imagine a large shallot that is wall-to-wall garlic when sliced into. Perhaps, unsurprisingly, garlic grown in many warm climate regions, or simply at the "wrong" time of year will produce such harvests.

But this isn’t just about making the most of having forgotten to sow them. Single-clove garlic has tangible benefits that can make it a preferable option. For starters, these mammoth cloves are far less fiddly to peel, especially as homegrown garlic can make loads of ridiculously tiny cloves. Secondly, for precisely this reason, it is better suited to certain dishes, such as whole roast garlic, with each generously-sized clove slipping instantly out of its skin.

It generally has a milder more complex flavour, due to its reduced surface area where more of the pungent flavour compounds are concentrated. And all you have to do to get these benefits is forget to sow it in time and get it in the ground in the warmth of spring.