Magic makes the world go round 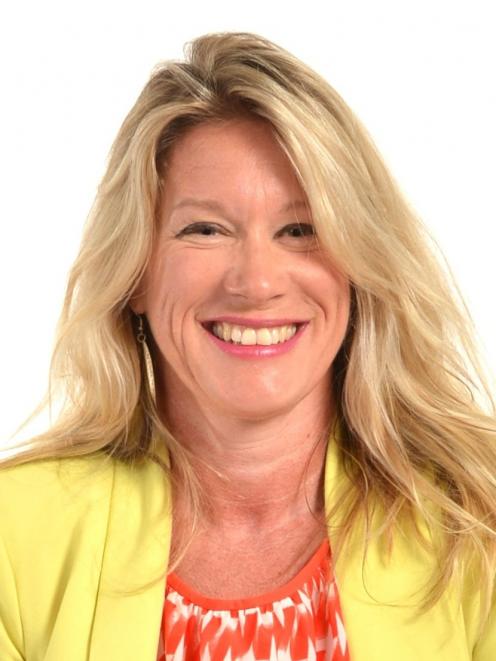 Lisa Scott
In which writer Lisa Scott experiences both kinds of people.

People are awful. Stupid, inconsiderate, mean-spirited. Given a chance to kick someone already down (provided there's no real-world consequences), they'll take it.

Hiding behind the anonymity of an online comments section; eyes flat, grey and lifeless like a squid's, they'll spew astonishing vitriol at a complete stranger.

You try being called a ''smug, racist, xenophobic, fat-shamer'' and see how soggy your Weetbix goes.

Squashed by circumstance, they crave a chance to do some squashing in turn, like chickens pecking each others' bums.

There's a psychological reason for why people are so nasty on the internet, rooted deep in the human psyche.

Without non-verbal communication: eye contact/body language/tone of voice, all we have is a leftover prehistoric penchant for fight or flight and ... you know what, who cares?

People are awesome, too.

Strangely, you only get to see just how fabulous they can be when the train of your life comes off the tracks, slides down a hillside and lands in a puddle When you're winded, gasping, tears in your eyes.

Then the kind ones come, hold out a hand, help you up, set you back on your feet.

They collect you from the airport, cook your meal, run you a bath, lend you a dressing gown, take you out for a drink, find you some work, take you to a movie. They pat your knee, hug you on the street, ask you how you're doing.

If they are renting your house, they find somewhere else to live so you can come home.

Because the awesome far outweigh the awful, this morning I woke without a big stone of disappointment weighing on my chest.

It had a lot to do with kindness, and magic.

Kindness is a kind of magic, of course, but magic, real magic, is all about the unwilling suspension of disbelief.

It's a form of theatre that depicts impossible events as though they were really happening: it's real and unreal at the same time.

For this reason it's mankind's most enduring form of entertainment.

A novel might make you cry, music cause your emotions to soar, but magic messes with your mind.

Feeling a bit like a lady sawed in half - happiness disappeared, human decency an illusion - it was Tall Gorgeous Blonde who realised the cure might be found in magic.

She knows how much I love velvet capes, rabbits in hats, milk poured into paper cones and, ''pick a card, any card''.

Thus I was invited to meet two of the four young prestidigitators performing at the Regent Theatre as Band of Magicians.

''I think you'll find they're actually not that funny in real life,'' said the economist, but he's still not quite right in the head yet.

A very modern magic show, ''it's nothing anyone in the world has ever seen before'', says James Galea, who isn't the star.

There are no stars here.

An inspiring example of professional kindness in an unforgiving, ego-driven industry, four famous friends who loved and respected each other's work decided to create a show greater than the sum of their parts.

To continue the band metaphor, ''as long as the `song' is great, it doesn't matter who's playing the guitar''.

The result was jaw-droppingly good, a must-see, especially because we live in an era of instant gratification, where Google has erased mystery, curiosity can be fulfilled with a click and movies are more CGI than actors.

Engaging with each other instead of a boxed set, audiences bond over the ''how'' of it.

Magic tickles our sense of wonder, and wonder, like gladness and hope, is something this mean world can wear away if we're not careful.

Why do we believe in magic?

Because, just like kindness, it defies the laws of logic.

And because it's real. 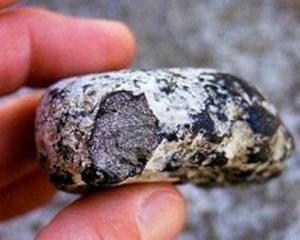