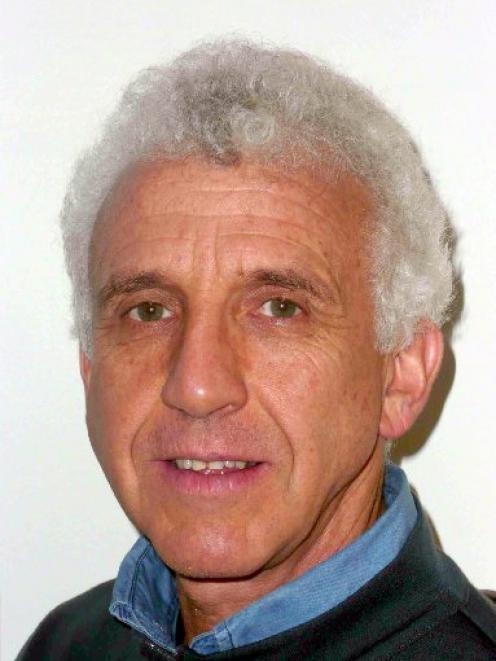 Dr Bruce Warburton
Predator-free is a fraught phrase with some hidden fish-hooks.

As more New Zealanders consider the argument for making the country predator-free, it becomes apparent there is confusion, and some disagreement, about the concept and its goals.

Is predator-free the same as pest-free? If not, then what about pests such as rabbits?

And what about the cultural significance of rats?

At a national level the discussion has morphed from pest-free to predator-free, and they are ''definitely not'' the same thing, Dr Bruce Warburton, of Landcare Research, says.

''A predator is a classification of an animal, whereas a pest is more of a value judgement,'' the research priority leader at the Crown Research Institute says.

''If you talk about pest-free, someone will say, 'Well I don't like deer'. Whereas hunters see them as a resource and not a pest.''

At present, stoats, possums and ship rats are widely accepted as unwanted immigrants.

But predator-free, while more focused, is a forest-oriented classification.

What about that prodigious breeder and grassland nibbler, the rabbit?

After being knocked back by the unlawful introduction of rabbit haemorrhagic disease in 1997, the rabbit population is reported to be once again approaching ''plague proportions''.

But bunnies are not predators.

''If you have a real concern about rabbits, they don't fit in that category,'' Dr Warburton says.

''The debate is ongoing - what you should call it - and what should be included.''

Most of those talking about predators have avoided mentioning cats. Except Gareth Morgan.

The businessman and philanthropist labels each of New Zealand's 1.4 million cats a ''friendly neighbourhood serial killer''.

And it seems he may have a growing group of supporters.

The feline question will inevitably arise as predator eradication progresses, he says.

''If, for example, on Otago Peninsula, they got rid of possums, stoats and rats, someone would raise the question of feral cats. And to deal with that, you would have to manage the pet cat issue.''

That would probably mean either getting rid of all cats or introducing a system akin to dog registrations.

''That's a debate the community needs to have. It's not something that can be done top down,'' he says.

No-one questions that ship rats, also known as European rats, should be on the wanted list. But what about the smaller populations of kiore, or Polynesian rat, which came with settlers more than 700 years ago?

''That brings in issues of Maori perspective,'' Dr Warburton says.

''Because they brought kiore here, they may want to keep them in some areas.''

It is not a conversation that has yet been had, he says.

And mice? Well, do not even mention mice.

''Some would like to see them on the list but they are actually very hard to control. Ideally yes, but they are a big, big challenge, even in fenced sanctuaries.''