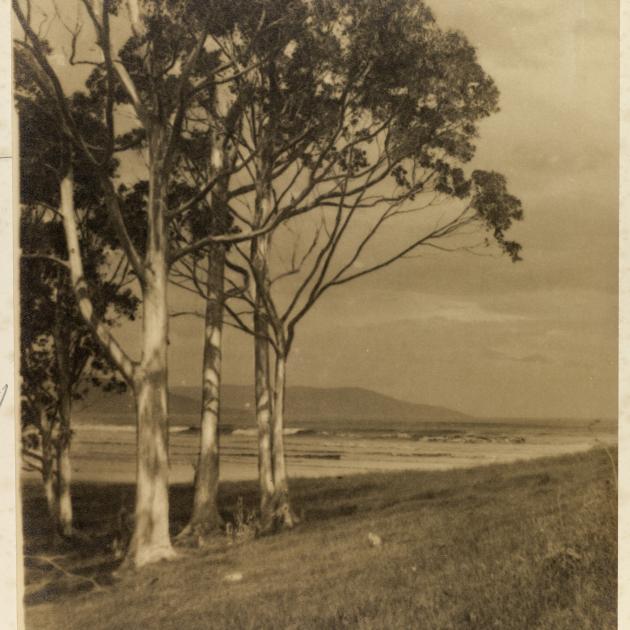 If you enjoy trolling the auction rooms, likely as not you will already be acquainted with the work of English-born photographer, George Chance (1885-1963). Once a household name in New Zealand due to his fine work and prolific output, Chance’s carefully crafted, romantic landscapes and genre scenes from the early to mid-20th century remain collectable items.

The Hocken holds the definitive George Chance collection, due to the generosity of his family who wanted them carefully preserved and made accessible to everyone. The archive reveals his working method and encompasses all aspects of his output from original prints, negatives and colour slides (which Chance turned to in later life), to proofs, albums, correspondence, sound recordings from radio interviews, written notes and published reproductions in the form of newspaper supplements and calendars. 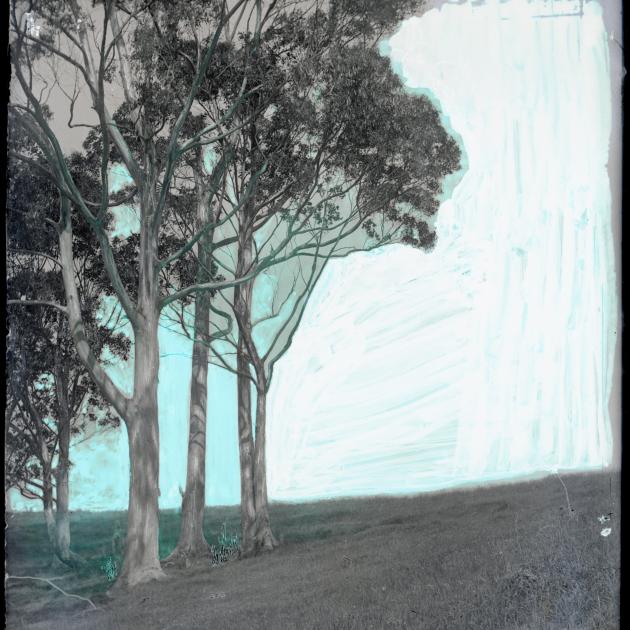 Sunlit Gums, 1918. George Chance negative. PHOTO: P1991-023/07-0922
Having trained to be an optician and emigrated to a job at Dawsons Ltd in Dunedin in 1909, Chance gradually managed to devote more time to his photographic interests. Here he became known as a pictorialist photographer, interested in creating images that vied with paintings as an art form. If negatives weren’t at once perfect to his eye, he would mask and combine them to enhance compositions and he experimented with a printing technique using a screen between the enlarger and paper to produce a softened, textured look in the manner of an etching.

One example, Sunlit Gums (1918-1920), that features eucalyptus trees on the Otago coast, was among the earliest Chance produced as a member of the Dunedin Photographic Society. This work was included in the Royal Photographic Society’s Colonial Competition and Exhibition in London in 1921 and looks deceptively simple. Comparing the finished print with one of its masked glass negatives and proofs in the Hocken Photographs Collection, however, reveals the lengths to which Chance went to express his vision. 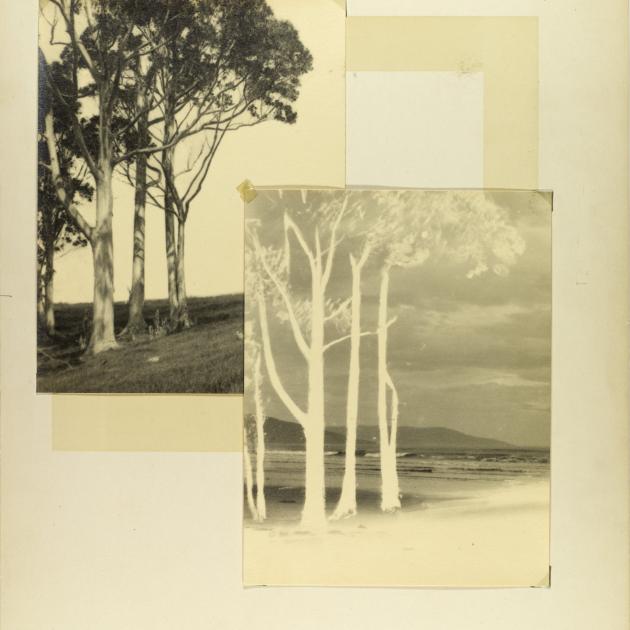 Composite work, 1918. George Chance proof. PHOTO: P1991-023/01-0187
One hundred years ago, such manipulation of photographic images of the natural landscape was a relatively new practice and Chance received international recognition for the quality of his prints. George Chance did much to raise the status of art photography in New Zealand following World War 1. 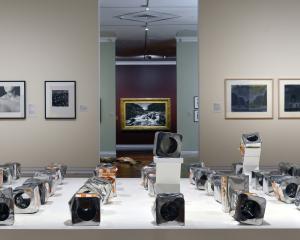 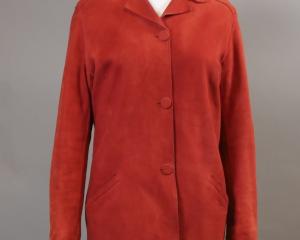