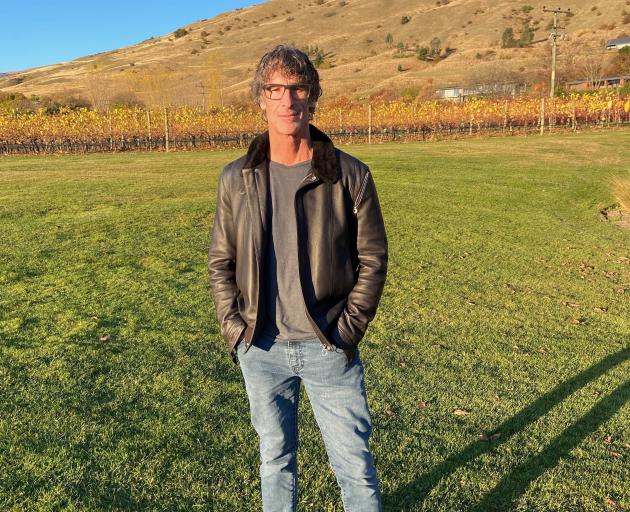 Tony Stewart is enjoying life in the Southern Lakes district. PHOTO: SUPPLIED
Tony Stewart, the former owner of one of Auckland’s top restaurants, has given up the bright lights for the southern mountains. He tells Rebecca Fox about making a new start.

Restaurateur Tony Stewart has always had high standards and big dreams. He knows he can be pig-headed at times.

Combined, those traits led Stewart to the top of Auckland’s fine dining scene — his restaurant Clooney had three hats (similar to the Michelin star system).

"I think it was something special. Something desperately needed for a city like Auckland. You could say it was an international restaurant that showcased New Zealand really well," he said.

However, it also led to financial troubles, problems with the IRD, spats with his chef and an all-consuming lifestyle leaving little time for his wife and son, or for looking after himself — which is important as he has cystic fibrosis, a life-limiting genetic condition that affects the lungs. 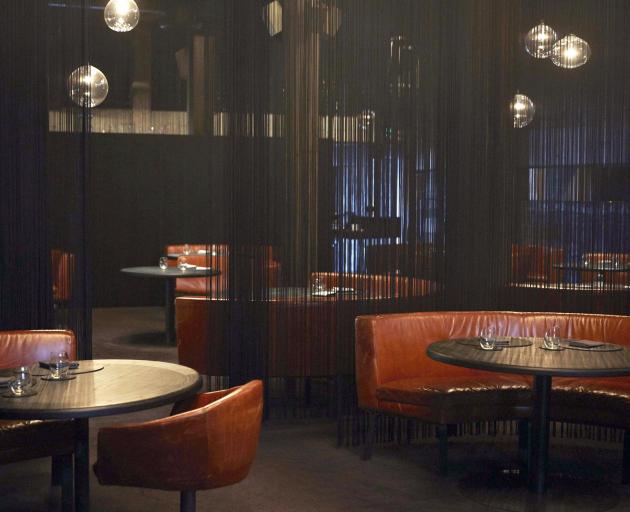 Last year, he closed the doors on Clooney after 12 years and began looking for a new start.

"I’ve led a selfish life to date. It’s time for me to be more understanding of my family."

He found it in the Southern Lakes district.

Stewart is a southerner — he grew up in Invercargill.

"This is my first home. I’m from the South and have always had an affiliation for the South. I was ready, in a lot of regards, with Clooney closing. It would be really hard to go into a role within the Auckland region having done what I had. This seemed to be a lot easier."

"This" is the opportunity to head the food and beverage side of Amisfield Bistro at Lake Hayes.

"I’ve very fortunate Vaughan [Maybee, head chef] has exactly the same philosophy as me, to use only New Zealand [produce]. He’s even more focused in on it only using ingredients sourced within 400km of the restaurant. It was always something we talked about with Clooney, but could never achieve.

"It’s some of the most inspiring cooking I’ve been part of."

That focus on local produce had never been more necessary or important, he said.

"I’m seeing a lot of familiar faces from my past here but also from my time in Auckland. It couldn’t be better." 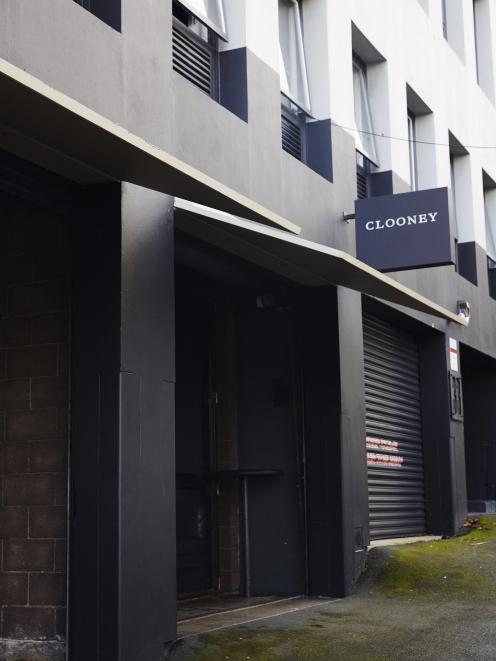 As well as his role at the bistro and a Jack’s Point restaurant, he is overseeing Soho, a private cat-skiing operation in the Cardrona Valley.

While people might think that might be extreme for a city boy, it turns out Stewart’s love of the food industry was born out of his early years as a ski instructor.

"As much as you love skiing you tend to go out a hell of a lot. You spend a lot of time in bars and restaurants — you get to appreciate good hospitality. It was a pretty easy transition for me."

Stewart also got his first taste of the vagaries of business through skiing when he was part of a group that parallel-imported ski gear for the first time.

"It was supposed to be the worst ski season in 50 years. So that was short-lived."

With a taste for the bright lights, Stewart moved to Wellington and then Auckland.

"I enjoyed the big city feel. Then I met my to-be-wife and I was going nowhere after that."

The lifestyle sounds quite extraordinary for someone with cystic fibrosis, a condition he only publicly acknowledged having last year when he closed Clooney.

"It was potentially detrimental to my health."

He thinks his condition is the reason for his drive and ambition. Being told from a young age his life expectancy was only 18, then 24, then 28, probably led to his tendency to "go loose".

"Sometimes that is the worst thing you can do."

He is now 50 and has defied the expectation of every specialist he has ever had.

The average life expectancy today in New Zealand for those with the condition is 37. Of the about 550 New Zealanders with cystic fibrosis, 31 have survived until their 50th birthday.

"I’m very mindful to try and not think about it [cystic fibrosis]. It has allowed me to create a strong mindset. I’m a big believer in the mind playing an important part in how well you do in something."

Chef Nobu Lee in the kitchen at Clooney. PHOTO: REBECCA ZEPHYRE-THOMAS
While he worked and played hard throughout the Clooney years, he said he was now "squeaky clean".
"I’m a different person to what I was in my younger years. I’m mindful if I’m to get a few more years out of myself I’ve got to play the game."
Looking back, he can see how his perfectionism and not allowing failure has become part of his make-up.

"Because of the CF, it has made me a very strong person, which can be a little bit detrimental in some respects. I’ve probably become pig-headed and maybe I should have stepped away at certain times instead of persisting. In saying that, I think it has made me the person I am today and also allowed me to achieved the things I have."

His vision to make Clooney a restaurant of international standard divided food critics.

"I was lucky enough to have some amazing chefs over the years."

Food reviewer Jesse Mulligan described having eaten one of his 10 best meals in what he called "one of the country’s last fine restaurants", while Simon Farrell-Green said Clooney "always seemed to be aiming for a place that was slightly beyond it, and its way of getting there was to add more and more tricks to the food, without ever quite nailing it".

Stewart admits Clooney was not based on the best business model, but despite this he worked "incredibly hard" to make it his ideal.

"It lasted the test of time because of that. That selfish way of running the business. Over the years I went on gut feeling rather than a sound financial model ... I have learnt a hell of a lot over the years."

He is also proud of his efforts to showcase New Zealand food and wine in a pop-up restaurant — the Waiheke Island Yacht Club — at the America’s Cup base, which took him to San Francisco for nearly a year.

"I had a huge amount of satisfaction from that."

Stewart would not recommend this pathway and the sacrifices to anyone coming up in hospitality today. Instead his advice would be to find balance in life.

"I only managed to get through that by having an incredibly supportive wife."

His wife and son are still living in Auckland, so he is doing a bit of commuting between work commitments.

Stewart is enjoying the challenges thrown down by Covid-19, which have reinforced his love of supporting local endeavours.

"It’s what we need to do more than ever now. We need to build a brand in a different way than with tourists."

He also enjoys a meal out.

"I like relaxed food, thoughtful food. I appreciate it if a chef has a story to tell through their food and hold strong to that. That really means a lot to me. Food is emotional." 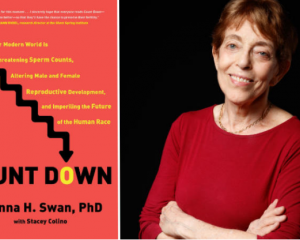 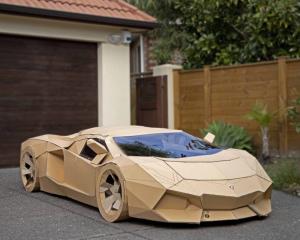 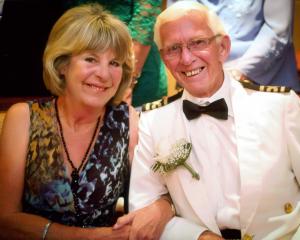 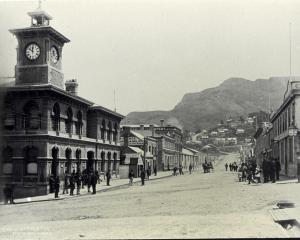 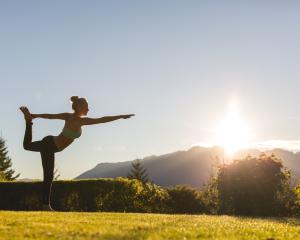