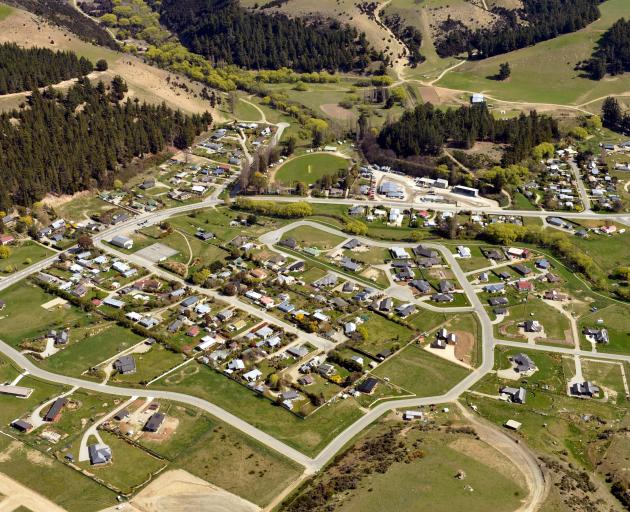 Luggate is short on industry but long on community. Photo: Supplied
No-one knows more about Luggate than Rod and Cec Anderson.

They have been living at the same property at the end of Hopkins St since 1972.

In that time, they have seen the town drastically change. 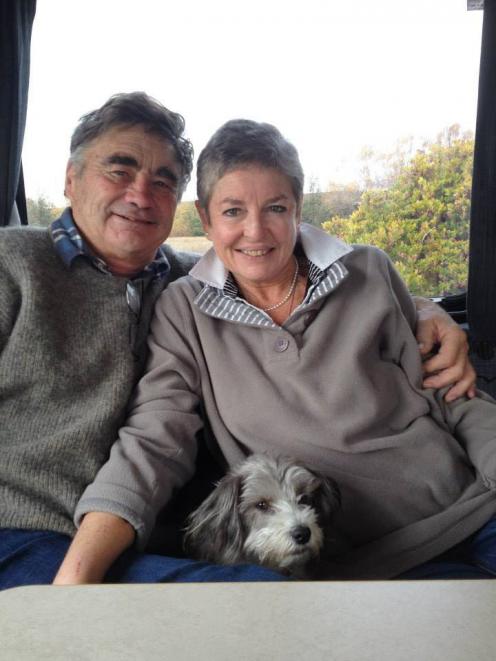 Rod and Cec Anderson have seen many things change during their 45-year tenure in Luggate. Photo: Supplied
''Even just the basics, like tarseal roads being put in. The tennis courts and two playgrounds are new.

''I think one of the biggest changes was when the cricket club took over the domain [in the mid-1970s] because it used to get cut once a year and was used to make hay,'' Mrs Anderson laughed.

The domain is still home to the Luggate-Albion Cricket Club and also serves as a popular campsite for tourists.

Another change had been the slow demise of industry in the town, the couple said.

''Upper Clutha Transport was a vital part of the village, and still is, but the majority of the drivers at that time lived in the village here.

''They used to shop at the local store and go and have lunch at the diner,'' Mr Anderson said.

Neither of those shops exists any more, nor do the two motels that were there all those years ago.

Mr Anderson joked how friends had told them they were paying far too much for their property when they arrived.

''We've got an acre and a-quarter here and we were told that we were absolutely mad when we paid $6500 for it.''

Now, just like in the rest of the district, prices have skyrocketed, but Mrs Anderson said that had not had a bad effect on the community.

''It was a really good community [when we first arrived].

''It changed and came and went over the years, but now we've got another really good community,'' she said.