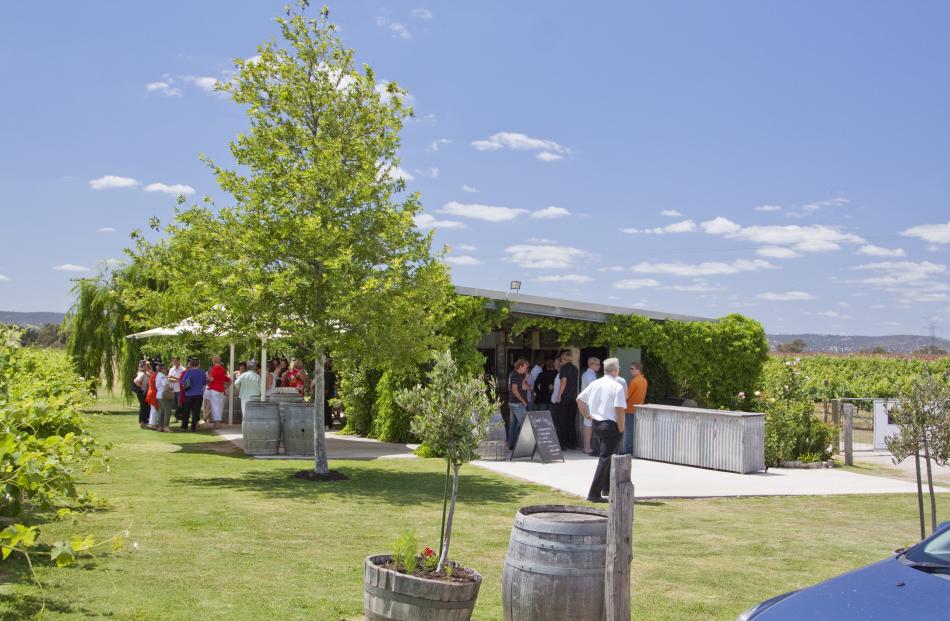 Lancaster Wines, where the Ribs and Red event will be held. Photo: supplied 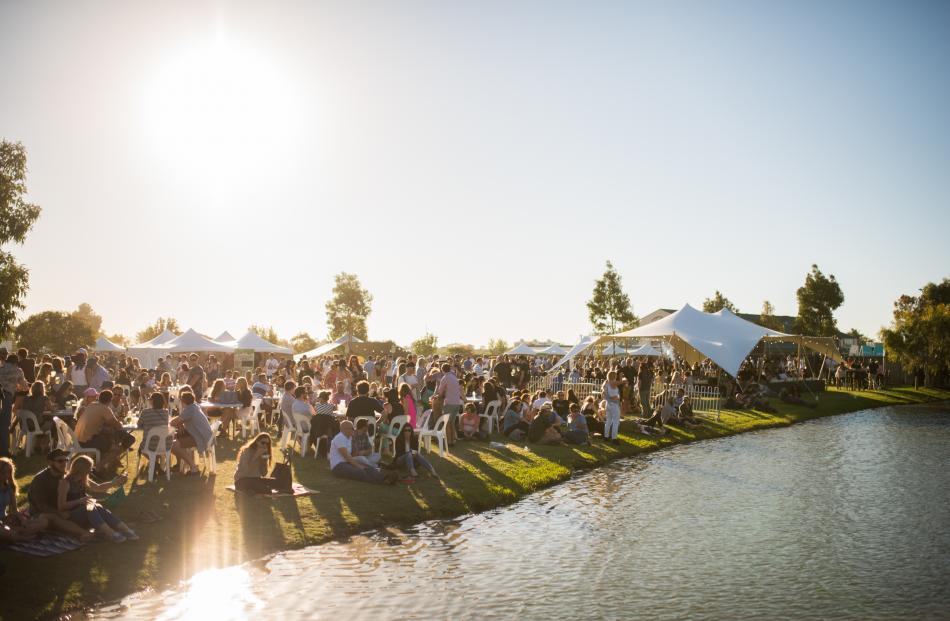 Western Australia's Swan Valley is set to host a landmark event that builds on the region's reputation for fine wine accompanied by food with a humane twist. PAM JONES takes a look at a valley that is making headlines for its ethical bent.

It's a winning combination. Humanely farmed, guilt-free meat, and award-winning wines to match. How could anyone go wrong?

• Take a walk on the wild side

It's a celebration by any connoisseur's standards, and this month the Swan Valley will be pulling out all the stops to parade its Humane Food Region status and superlative wines, all mixed together in the landmark Entwined in the Valley event.

The November 13-15 programme is an expansion of last year's inaugural Entwined in the Valley, which was a one-day degustation dinner of the same name and the first Humane Food event hosted by the Swan Valley since it was named Australia's first Humane Food Region earlier that year.

The programme is supported by 30 of the region's restaurants and cafes, who use only free-range eggs, chicken and pork.

This year the degustation dinner will be the centrepiece of the event, but the epicurean adventure has been expanded to three days and Entwined in the Valley will feature a range of other events too.

There is even a Neil Diamond concert, with tickets ranging from $109.90 to $799 ticket/dinner packages.

The events will be held at various vineyards and other venues in the Swan Valley, which is just 25 minutes' drive from Perth.

The Swan Valley is the oldest wine region in Western Australia, and the second oldest (after the Hunter Valley) in Australia; the Swan Valley celebrated its 180th anniversary of wine-making last year.

Most grapes are still hand-picked and varieties include chenin blanc, verdelho, shiraz, rose and petit verdot; the region is also known for its fortified wines.

As well as wineries (there are more than 40 in the Swan Valley), there is also a similar number of restaurants and cafes, as well as breweries, distilleries, boutique bars, other eateries and roadstalls.

On a trip there last year I revelled in artisan chocolates, gourmet preserves, pungent cheese and sweet, stickynougat. The Swan Valley was easy to drive around, with a 32km loop taking visitors on the Swan Valley Food and Wine Trail.

The degustation dinner for this year's Entwined in the Valley will feature a seven-course dinner at Mandoon Estate prepared by Sydney-based chef Matt Moran. He will be joined by chefs Kiren Mainwaring, of Co-op Dining, and Hadleigh Troy, of Restaurant Amuse.

Wine buff Ray Jordan will be sommelier,and TV personality Anna Gare will be the MC.

Fresh, humane City of Swan produce will be paired with award-winning Swan Valley wines from the 2015 Singapore Airlines Swan Valley Show for the degustation event.

Moran has announced he will be cooking a roasted Wagyu for his main course, and a goat's curd panna cotta for dessert.

I say it sounds like the dinner of a lifetime.