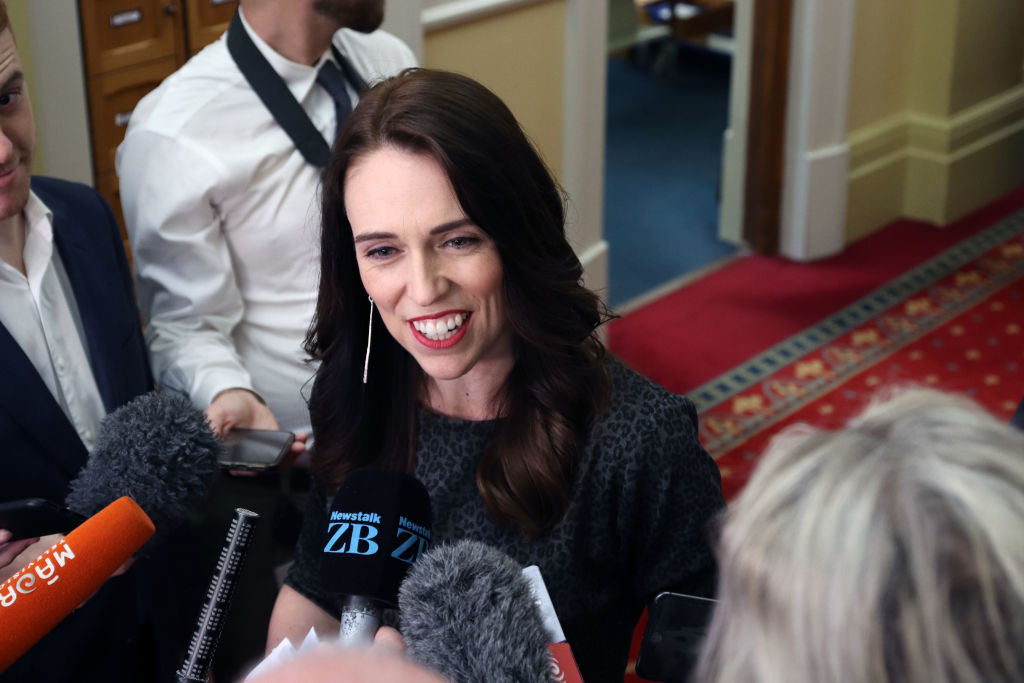 Meanwhile, the role of deputy prime minister appears to be there for Labour deputy leader Kelvin Davis' taking if he wants it - but he is also giving little away on whether he does.

Formal talks between Labour and the Greens are likely to run into next week, and the new Government is expected to be sworn in the following week.

And while neither side will be drawn on the chances of a formal coalition, it seems unlikely, given Ardern's comments about Labour's mandate to govern alone and her wish to respect National supporters who may have ticked red for the first time.

That indicated, Davidson conceded, a Government unwilling to go as far or as fast as the Greens want on climate change, biodiversity protection and inequality.

Her counterpart Shaw was more diplomatic.

"We're in that funny stage post-election where everybody's trying to read tea leaves in absolutely everything that anybody says," he said.

"We just don't have any comment about the nature of the negotiations until they're actually done."

Ardern said she would take an inclusive approach and expected any governing arrangement with the Greens to be announced next week after negotiations concluded.

"I'm interested in areas of co-operation where we can use the strengths that exist in their team," Ardern said. 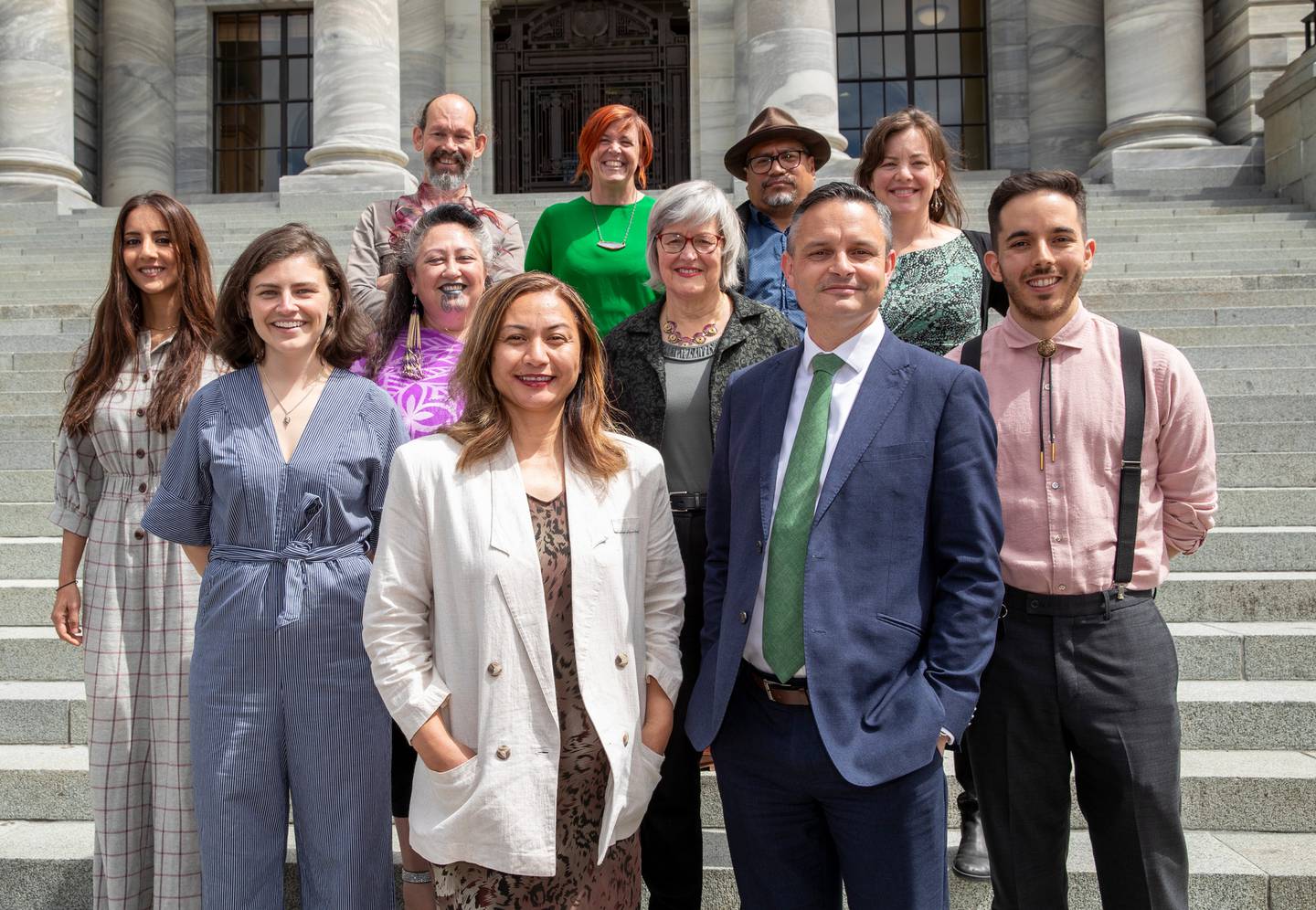 Greens co-leaders Marama Davidson and James Shaw with their new caucus. Photo: NZ Herald
That could indicate Shaw remaining Climate Change Minister, though Shaw would not comment on the possibility of any ministerial roles.

Any agreement would also need to be signed off by Green Party members.

Meanwhile, Ardern repeated her support for the deputy PM role to be filled by the party's deputy leader, which is determined by Labour's caucus.

Many caucus colleagues offered support for Kelvin Davis taking the deputy PM role, but when asked about it yesterday, Davis did not put his hand up.

"Any decision around roles and responsibilities are yet to be made. Really, that's all I'm going to say about it," Davis said.

He rejected the idea that there would be a backlash from Māori if Davis, the MP for Te Tai Tokerau and Minister for Māori Crown Relations, didn't want the position.

"There's no slap in the face because there's only been support for Kelvin and for the Māori caucus at this time," Jackson said.

"There are no expectations. We're working on what Kelvin wants."

But Treaty Negotiations Minister Andrew Little said "it would not be received positively" if someone other than Davis took the role.

"He is a very solid, very hard worker and we have a very diverse caucus and he would be an excellent deputy prime minister," Little said.

Grant Robertson, who is considered likely to become deputy leader if Davis chose to step down, said the role of deputy PM was a decision for Ardern.

National types never let go. Now, they want Labour to be congruent with National policies, due to the alleged National voter sacrifice. If the bewildered won't vote for their own party, they can't expect special favour. Many National voted for Act.