By Daisy Hudson
0 Comments
For the first time in quite some time, a Southern electorate race is too close to call. 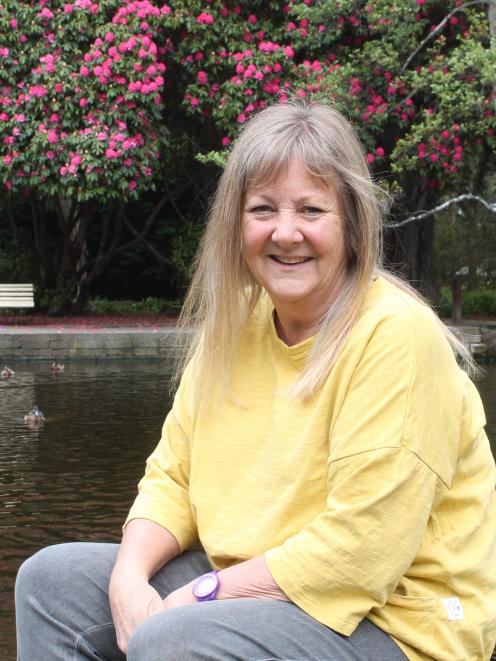 National Party Invercargill candidate Penny Simmonds was relaxing at Queen’s Park yesterday after a ‘‘nerve-racking’’ night watching results come in. PHOTOS: LUISA GIRAO
The dominance of Labour across the country on election night included Invercargill, where it snatched the party vote from National and could still claim the electorate seat.

While she has her nose in front, Ms Simmonds said the race was too close to call until special votes were counted.

"I’m not going to count my chickens until they’ve hatched," she said yesterday.

She declined to say what her priorities as Invercargill’s MP would be until the final result was known.

It was a tough night, Ms Simmonds said.

While she waited for the special vote results, she would be heading to Wellington for a caucus meeting this week.

"It’s tough for the whole of the National caucus, and really it’s a time for us to be rebuilding, and that’s what we’re going to have to concentrate on."

Meanwhile, at No43 on Labour’s list, Dr Craig is likely to return to Parliament regardless of the electorate result. 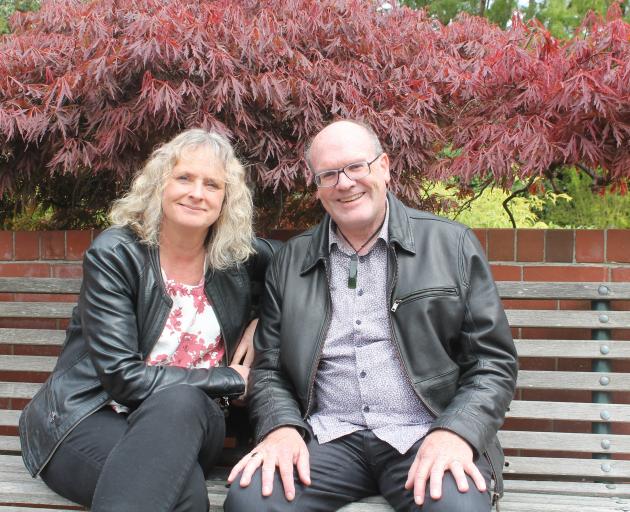 Labour MP Liz Craig, pictured yesterday with her husband Philip Melgren, is likely to return to Parliament on the list, even if she does not win the Invercargill seat.
She was taking a wait-and-see approach to the electorate seat.

"I’m heading off to Wellington tomorrow [today], just to have a catch-up with caucus colleagues, because with my placing on the list it looks like I’ll be returning on the list. But we’re all just waiting for the two weeks for the final result."

The sheer size of the swing towards Labour had come as a bit of a surprise, but it gave Labour a clear path forward, she said.

"I think it was a really positive campaign actually. I think right from the start, going out and about, people were really appreciative of the health response to Covid, but also the economic response and plan moving forward."

Looking ahead to the next few months, she felt the signalled closure of the Tiwai Point aluminium smelter was going to continue to be a major issue in the electorate.

"Jacinda was quite clear, pre-election, that if it was a Labour-led government they would be wanting to negotiate for a 3 to 5 year extension ... That was signalled quite clearly in advance to voters."