Jacqui Dean says she will fight to win back the National party vote in Waitaki, after Labour claimed victory in the traditionally blue electorate.

“It will happen once, and it won’t happen again,’’ Mrs Dean said of Labour winning the party vote in Waitaki this election. 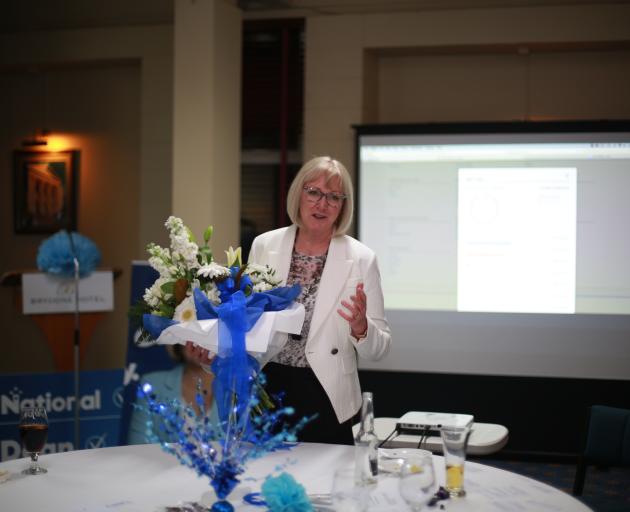 “I’m happy that I have gained and retained the confidence of enough Waitakians to remain in the seat. I will work my hardest, harder than ever before to build trust and win back that party vote for Waitaki.’’

The lead for the Waitaki seat changed hands in the early stages of the vote count, and there was a nervous energy at Mrs Dean’s election party at the Brydone Hotel.

“It was a nervous wait . . . I literally found myself pacing the room,’’ she said.

“I have never taken winning the seat for granted, never - and I am still eternally grateful to be the MP for Waitaki.’’ 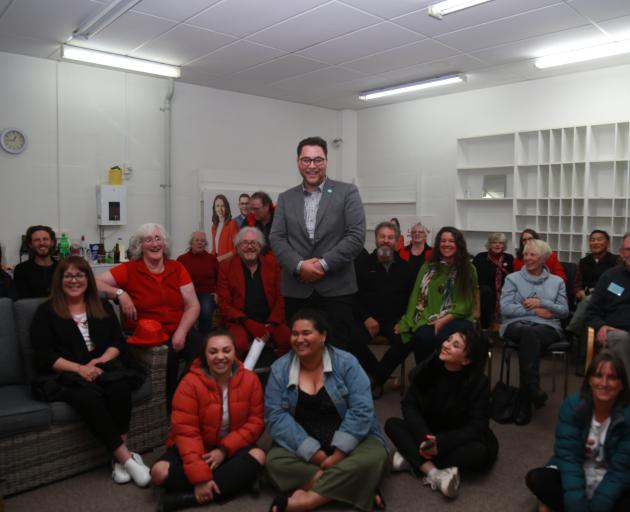 Waitaki candidate Liam Wairepo is surrounded by Labour supporters at the party's Oamaru HQ on Saturday night.
Despite missing out on the Waitaki seat, Mr Wairepo said it had been an ‘’incredible night’’ and it was a huge win for Labour.

In his first election campaign, he was proud to have closed the ‘’massive margin’’ National had held in the electorate.

“This has been a huge success for us and we’re really rapt,’’ he said.

“Party vote is the big one, but personal success for me is definitely closing that candidate vote.’’