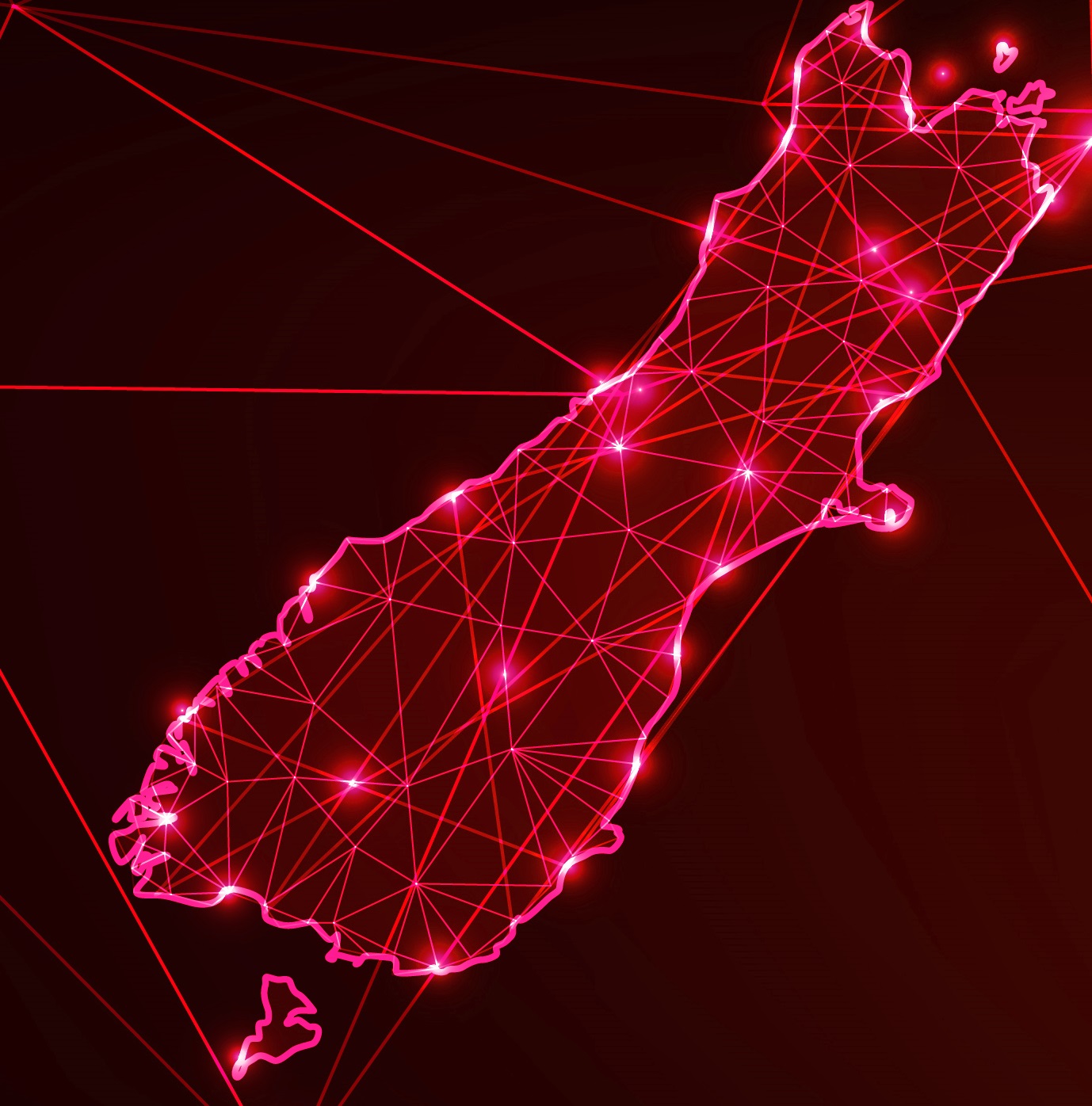 Labour won the party vote in every single South Island electorate. Image: Getty Images
The party vote in the South was a major contributing factor in the Labour Party's resounding win last night.

Labour won the party vote in every single South Island electorate, which is the first time this had happened since the MMP voting system was adopted for the 1996 General Election.

Here is a break down of the party vote numbers:

The National Party trailed by 14,705 votes in the Taieri electorate while it was 16,111 votes behind Labour in the Dunedin electorate.

The Greens Party had a historic gain in the Dunedin electorate (17.9%) where it overtook National (14.1%) for the first time since MMP began, to claim second place in the party vote behind Labour (55.2%).

While the Dunedin electorate is new this year, in the previous Dunedin North electorate the National Party had never placed below second in the party vote.

Last night Taieri Green candidate Scott Willis said he was "chuffed" with the result that they were outstripping the party vote in Dunedin and Taieri compared to the last election.

"We're looking like a really strong result from the South."

Nationwide, the only electorates where National lead the party vote were Taranaki-King Country, Waikato, Epsom and Tāmaki.

Labour even lead the party vote in Judith Collins' own electorate of Papakura by a margin of 434 votes.

Despite not leading in the party vote, the National Party still managed to win the Invercargill, Southland, Waitaki, Selwyn, Kaikōura and Waimakariri electorate seats in the South Island.

Last night new Taieri electorate MP Ingrid Leary said that even though the area was "hardcore Labour" they still faced the challenges of a new candidate and the electorate name and boundary change.

Dunedin National Party list MP Michael Woodhouse said yesterday he was sad for the party as they would not have the same strength of representation in Parliament.

Dunedin MP David Clark said it was very encouraging and it was a privilege to have the trust of the people in his electorate.

National's Taieri candidate Liam Kernaghan said he was dedicated to the South and he would be looking to spend the next three years here and have "a good crack at it again".

Dunedin Green candidate Jack Brazil said it was exciting to have progressive-left MPs coming in.

National took the Party vote in only four electorates?