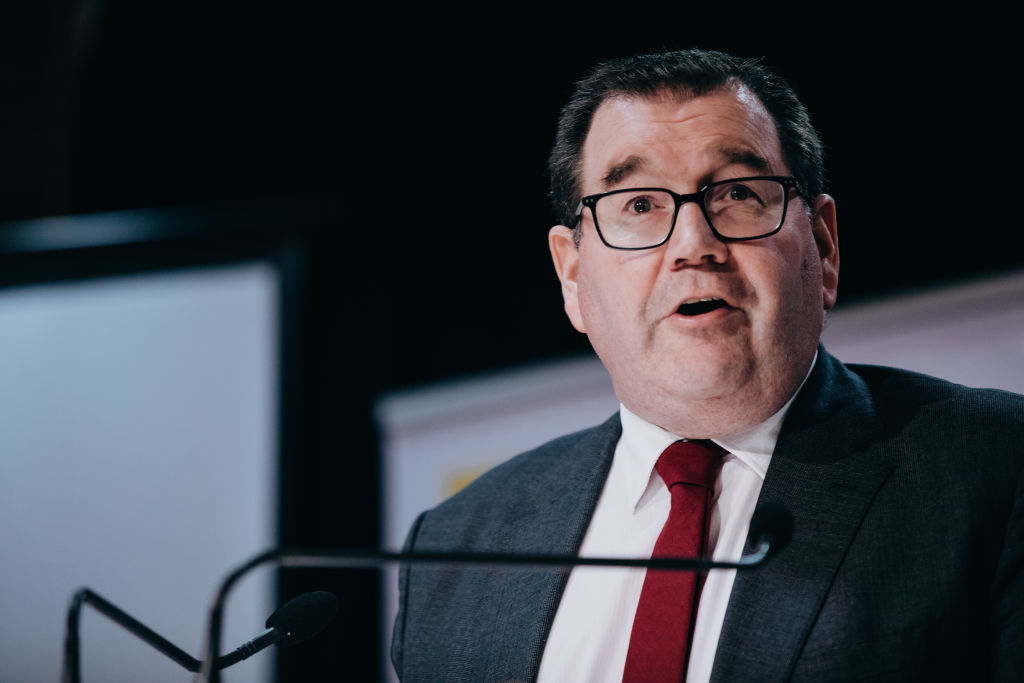 His comments come after National unveiled its flagship tax and economy policy this morning.

The headline of the policy was the party's plan to cut taxes in a bid to help stimulate economic spending.

The $10 billion campaign promise would, among other things, see a National Government lift the bottom, middle and top tax thresholds.

National leader Judith Collins said this would save a middle-income earner roughly $3000 a year, or $50 a week.

But Robertson said the plan was unaffordable and would lead to "harsh cuts" to public services in the middle of a global pandemic.

"New Zealanders need a stable and prudent path to Covid economic recovery but Judith Collins and Paul Goldsmith are putting the economic future of this country at risk with a series of ill thought-out and desperate policies."

National's plan would be paid for by dipping into the Government's Covid-19 recovery package, as well as spending less than a Labour Government.

According to National's policy, its operating allowance – how much new money the Government will spend each year – is $51 billion lower than Prefu's estimates over the next 14 years.

For example, National's planned operating allowance for the 2021/22 budget is $1.5 billion.

That compares to the $2.4 billion the Treasury expects the Government to spend over the same period.

The Greens have also come out swinging against National's plans.

"National is planning for a decade of children learning in run-down, overcrowded classrooms, longer wait times for essential medical treatments, and less protection for nature."

Act was critical of the fact National pushed out its debt repayment track to 35 percent by 2034 – the party had initially promised 30 percent by 2030.

"We could have close to 30 percent of GDP by 2034, it's still possible if we make the right choices," party leader David Seymour said.

Bagrie Economics chief economist Cameron Bagrie said National's policy should have gone further when it comes to stimulating the economy.

"Ideally, we would do more in the near term but that needs to be balanced by reining things in when the economy recovers."