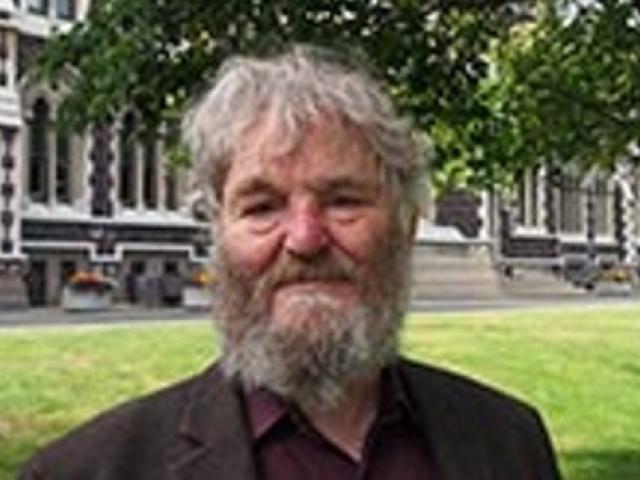 Associate Prof Barry Allan. Photo: Otago University
Strong emotions were roused as several perspectives on compassion were offered during a discussion on the end of life choice referendum at the University of Otago yesterday.

Associate Prof Barry Allan, of the University of Otago Faculty of Law, chaired a forum devoted to key aspects of proposals to be considered in the coming referendum on the End of Life Choice Act.

More than 100 people attended the discussion, which was also livestreamed.

Prof Colin Gavaghan and Dr Jeanne Snelling, also of the faculty and of the Otago Bioethics Centre, discussed aspects of the legislation and referendum.

Towards the end of a later question and answer session, an audience member said the proposed end of life choice system was "abhorrent" and did not show compassion for ill patients.

Prof Gavaghan said New Zealand was a pluralistic society "where different people have different ideas", and the proposed new approach made provision for different perspectives and options.

Another audience member recalled visiting his mother in a hospice when he was a child. He barely recognised her because of the heavy sedation resulting from her terminal illness, and realised she had "so little quality of life".

To keep someone alive in such circumstances was "abhorrent to the idea of compassion", he added.

Dr Snelling said she had "fought hard" to convince doctors to help give a sibling two more years of life.

A second law forum, on the cannabis control referendum, will be held on campus today.