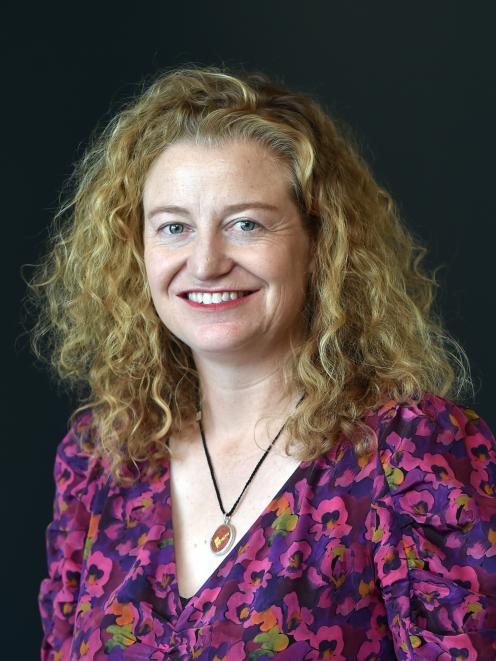 New Dunedin Labour list MP Rachel Brooking. PHOTO: PETER MCINTOSH
A political career which began as being the rear end of a pantomime cow in a student protest has now got Dunedin lawyer Rachel Brooking elected to Parliament.

"My first year at university was 1994, student fees had gone in, and there was this incredible loans scheme with astonishing interest rates on top of it, which subsequently Helen Clark’s government got rid of," Ms Brooking said.

"I started off protesting as the rear end of a cow when Lockwood Smith was education minister, marching down George St."

The student activist rose to become OUSA president in 1997, before focusing on her studies.

A double degree in ecology and law set Ms Brooking up for a career in environmental law, which included a stint working for the Parliamentary Commissioner for the Environment in Wellington.

In 2002, she and husband Chris Jackson, a cancer specialist, returned to Dunedin. They have three school-aged children.

Ms Brooking vied unsuccessfully for the Labour Taieri nomination, but is regarded highly in the party and received an electable list position.

"I had worked on the resource management review group, and I think that cemented for me that I would rather be involved in making laws than interpreting them," Ms Brooking said.

"I’m very pleased, and excited about all the work I can do to help from the backbenches of the Government."

Ms Brooking hoped she might be offered a place on the environment select committee.

Congratulations. What a find is Rachael Brooking. She would be perfect on the environment select committee.