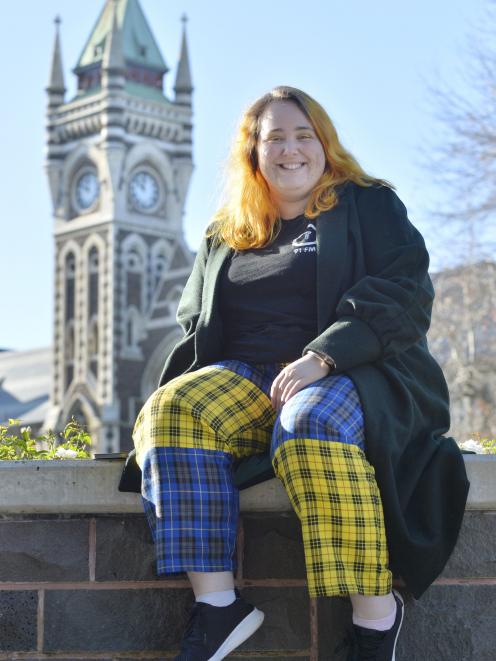 The university cut ties with the magazine in April saying its reporting was ‘‘untruthful, unfair, inaccurate and mean-spirited’’.

It has now released internal documents relating to the decision following an Official Information Act (OIA) request from the ODT.

As part of its response, the university said the decision was made by Prof Hayne after consultation with university director of communications Megan McPherson.

A document presented to the university council says Critic’s recent reporting had gone ‘‘well beyond what is fair and reasonable’’ and specifically mentions an opinion piece entitled ‘‘Otago F***** Up with Covid-19’’.

‘‘A number of stories this year appear to the university to have abandoned any pretence either of fair journalistic practice or respect for objectivity and analysis.’’

The documents also accuse Critic of publishing ‘‘sarcastic comments’’ about communications staff and say dealing with the magazine had an impact on them ‘‘personally’’.

A university spokeswoman told the ODT the decision was ‘‘not taken lightly’’and not because the university could not take criticism.

‘‘The most influential factor in the decision was Critic's unwillingness to work co-operatively over the response to the Covid-19.’’ 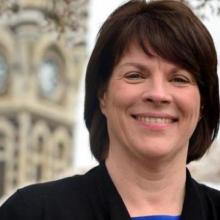 Harlene Hayne. Photo: ODT files
The university hoped the situation would improve and it would discuss its relationship with the magazine at a Student Media Advisory Board meeting.

The university has resumed responding to questions for Critic articles, but is still not advertising with the magazine.

and was partly behind a decision to print fewer copies and reduce the number of pages in each edition.

However, she vowed to stick to her guns when it came to reporting on the university.

She disputed the university’s claims of inaccurate reporting and believed Critic had treated communications staff fairly.

The decision came out of the blue because the university did not attempt to address its concerns with her before making its decision, she said.

She could not recall the university approaching the magazine to co-operate on its response to Covid-19.

While accepting a guest editorial about Saint Patrick's Day partying entitled “Let people celebrate, Even if the World is Ending” had not aged well, she said it was about reflecting student views rather than encouraging students to act irresponsibly.

It was also news to her that the university was planning to address the relationship at a Student Media Advisory Board meeting.

One would have thought the vice-chancellor has more important issues to deal with than what's printed in Critic. That she cannot recognise this is a clear signal of a micro-manager unfitted to the task of OU leader.

Well done ODT in supporting local journalism and exposing the responsible party in the decision to use their economic muscle to try to silence criticism. The University is free to spend it's advertising budget wherever it so chooses of course but this decision was petty and designed to close down an opinion. Still. I suppose it gave the students at Critic experience of how power will make ad hominem attacks when it can't win an argument on it's own merit. There are many examples of similar behaviour to be seen in this world from Trump and his imitators.

Removing any association from this magazine is long overdue. The use of shock and sensationalism to increase readership and allow "expression" has resulted in the decline of the imagery and content of this magazine to the point where it no longer has standards at all. Publishing content that is offensive or repulsive for these reasons is simply puerile.