A major shake-up of senior management at Otago Polytechnic has cost it $200,000 in severance payments. 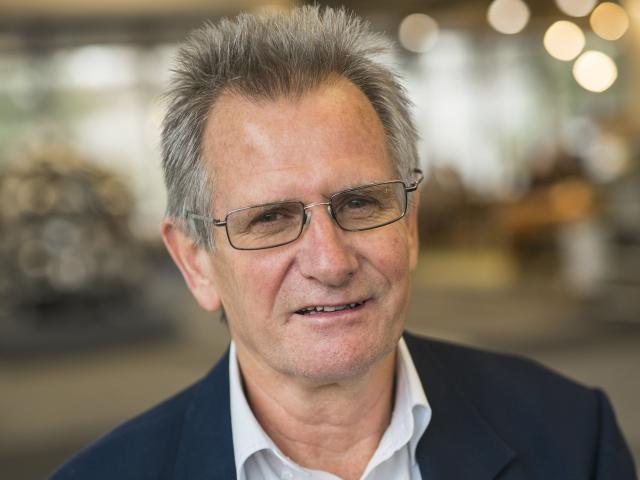 The restructuring started in August last year and three of the five deputy chief executives were new to the polytechnic, Mr Ker said.

This brought new expertise, which the polytechnic was previously ''lacking at senior level'', he said.

To date the polytechnic had paid out about $200,000 in relation to the restructuring.

''Rather, the restructuring was aimed at strengthening the leadership of the polytechnic by bringing in new expertise at executive level.''

This included in the areas of business development and academic staff development.

Members of the old leadership team were all offered roles as part of the restructuring and two new director level roles were established in performance improvement and learner services.

Mr Ker said two members of the former leadership team had departed because they did not wish to take up alternative roles.

''One left before any restructuring decisions were made to take up a career opportunity elsewhere. There was no severance for this person.''

IN
As deputy chief executives

Nice priorities in this story.
Poor old employer has had to pay out some money in redundancies. Oh yeah and people lost their jobs.
Sounds like Mr Ker would be a great employer to avoid when his main emphasis are costs and belittling former employees.

What next, a spin piece about poor old Cadbury having to spend millions to shut down their Dunedin factory. You could even bemoan how much it is going to cost them in remediation of the land. No need to mention the 352 jobs lost.