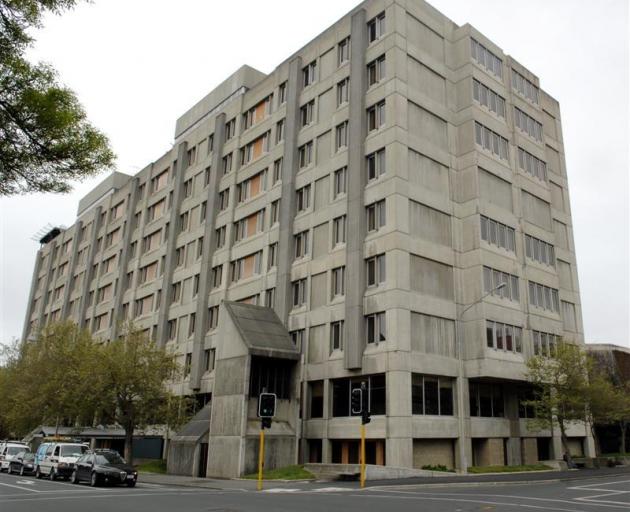 Two patients died from choking while in the care of the Southern District Health Board, according to the latest serious adverse events report.

Five hundred and twenty-five adverse events were reported nationally by district health boards between July 1, 2014, and June 30, 2015, up 71 on the previous year. Of those, 35 came from the SDHB (up from 33), and included three deaths.

Problems with ''clinical process'' - encompassing diagnosis, treatment and general care - accounted for 12 adverse events, while 10 patient falls were the second most common incidents.

Nationally, there were 277 patient falls, by far the most common reason for adverse events.

One of the SDHB patients who choked and subsequently died was a mental health patient on a visit outside the hospital, accompanied by a hospital staff member.

The patient collapsed, but the staff member did not immediately realise how serious the situation was because choking was one of the representations of the patient's mental health issues, acting chief medical officer Richard Bunton said.

''[The patient] inhaled and choked on food and couldn't breathe, but it wasn't recognised how serious the situation was.''

Efforts were made to resuscitate the patient, but it was too late.

The second choking victim was a patient admitted for urgent heart surgery. Once sedated, the patient vomited and choked on the vomit.

Hospital staff did not immediately realise what had happened, because the patient's face was ''draped for [the] procedure''.

Both incidents triggered a series of recommendations for the SDHB, including ''review[ing] patient draping to ensure face remains visible'' and ''education around the increased risk of choking in people with a mental illness''.

The third death was under review, and no details were being released yet, Mr Bunton said.

The serious adverse events report also revealed an incident where a patient was given oral medication intravenously.

The same mistake was made once last year at the SDHB.

Mr Bunton said the patient was not harmed, but that was pure luck.

''If it happened with some other types of medication, it could've caused harm,'' Mr Bunton said.

New Zealand Nurses Organisation associate professional services manager Hilary Graham-Smith said the report had encouraging elements, and the higher number of incidents might be because of increased reporting.

But the problem of staffing - which the organisation had highlighted in previous years - remained an issue.

''Our experience is that, in some DHBs, generally there are issues with having enough staff, and that will impact on patients' safety,'' she said.

''If we get a whole lot of things happening, there is pressure being put on staff,'' he said.

''But with the things we see being reported here, it would be difficult to relate a significant number of them to staffing issues. I don't think that's the problem.'' 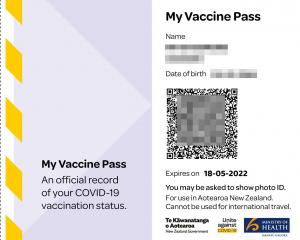 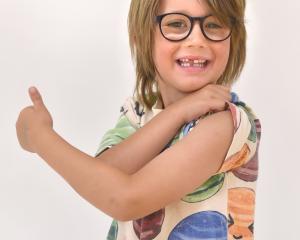 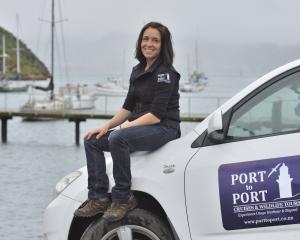