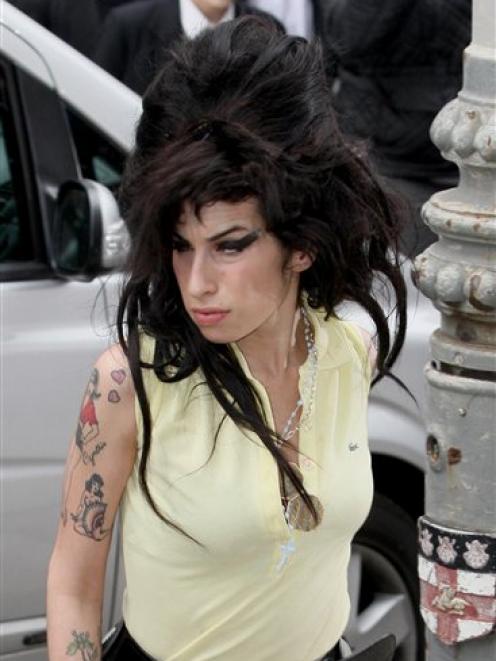 Dunedin ratepayers will be consulted this year on a rates increase of 5%, after three days and 25 minutes of councillors debating what should stay, and what should go, from the city's budget during the Dunedin City Council pre-draft budget and long-term plan meetings.

That figure, and the council's proposals, will now go out for public consultation.

"Very good" was Mayor Dave Cull's response when told of the calculation.

The good news for many Dunedin residents is the rise will not be that high.

Fixed rates for services like water and drainage apply to all homes regardless of value and have risen less than 1%.

Only the general rate - which varies according to capital value - is set to rise by 5%, subject to consultation, so homes with a capital value less than the Dunedin average of $271,000 will have an overall rates rise of a lower percentage.

Council finance and corporate support general manager Athol Stephens said yesterday 64% of homes had a capital value of less than the average.

That came about, he said, because of the number of halls of residence, or "colleges" owned by, or affiliated to, tertiary institutions.

Those were worth millions of dollars each, and lifted the average figure.

The council finished its long-term plan meetings, which set the budget for the 2012-13 financial year yesterday, with a 25-minute meeting that finalised what had been discussed for the past three days.

"I think it's a good result considering what we've asked for," Mr Cull said yesterday.

"At the time we asked for it, it seemed aspirational."

Last year, after a decade of high rates rises to pay for the Forsyth Barr Stadium, the Tahuna outfall and upgrades to the Dunedin Centre, Municipal Chambers and town hall complex, councillors called for rates rises of no more than 5% for 2012-13, 4% the next year, and 3% the year after.

Mr Cull was also reassured there would be further cuts because of council chief executive Paul Orders' work on cutting operational budgets.

The council began the meetings with a rise of 4.7%, but some recommendations, like an end to new road sealing, were too unpalatable to go through.

The next step for the council is a February 27 meeting to approve the plan for consultation, which begins on March 10, and closes on April 11.

The public will have a chance to tell the council what it thinks of the decisions it has made in the draft plan over three days from May 2.

Policy analyst Jane Nevill told the meeting the council would use print media, including the council's City Talk magazine, for communicating the details of its plan.

"Static displays" would be set up in libraries, service centres, shopping malls and sports arenas, and a Chamber of Commerce "Business after 5" session would focus on the plan.

There would be fewer "road shows" and public meetings this year, because of the "relative success of certain venues versus others" and the resources and time involved.

One public meeting in the central city was proposed, with two or three road shows at yet to be determined venues.