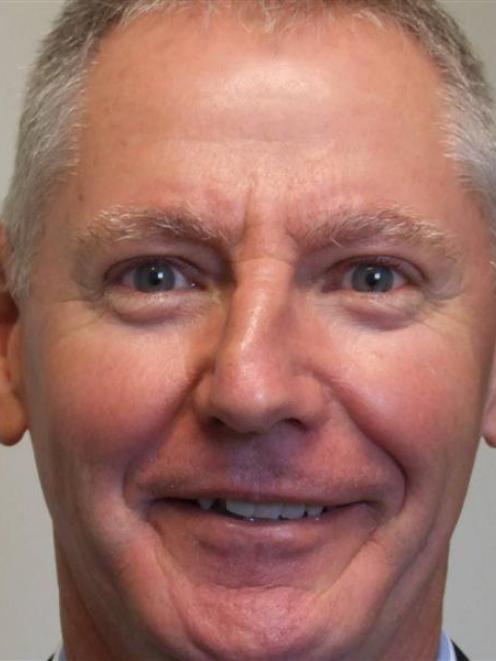 Peter Beirne
Up to $50 million will be needed to keep the clinical services building at Dunedin Hospital going for another 10 years, according to an assessment by the Beca consultancy group.

It has to last until a new clinical services building is completed, which last year the Southern District Health Board estimated would take up to 10 years. The plan to rebuild has not been signed off yet; a business case is expected to go before the Cabinet some time this year.

The expense of repairing the building is a headache for the SDHB, which has to improve the state of its books before the new hospital is signed off by the Government. In addition, nearly $72 million will need to be spent on the ward block over the next 10 years.

The result of an assessment carried out by Beca in September last year, the report will be considered by board members at a meeting next month.

Asked why board members were only being given the report now, board finance head Peter Beirne said February was the first available hospital advisory meeting at which to discuss it.

The assessment differed from a 2012 building report that said with remedial work the building could last 25 years.

''The clinical services building poses a greater challenge [than other parts of the hospital campus], in that the building is intensively used. Therefore, upgrade and repairs will prove to be difficult and inefficient, with enabling and decanting costs likely to add significant expense.

''The clinical services building was suggested in the [Rider Levett Bucknall] report as having potential to increase usable life ... to 25 years. However, our site investigations have established that the majority of building services are at the end of their useful life.''

Dunedin North Labour MP David Clark, who released the report which he obtained under the Official Information Act, said it illustrated a ''catch-22 position'' in which the board had to continually fix a worn-out building while cutting costs so it could afford a new building. Rebuilding should be sped up, he said.

If Labour had been elected, construction would have started within about two years, Dr Clark said.

He was surprised to learn in a response from the board that little progress had been made thus far on planning the new hospital. Board chief executive Carole Heatly said in a statement the Beca report showed the building was at the end of its ''economic life''.

''Our staff do a great job in continuing to provide an excellent standard of care in facilities that are less than ideal.

''The hospital advisory committee will be discussing the report ... and will consider the best way forward in how to develop our facilities to make them fit for the future.''

Health board chairman Joe Butterfield was not available for comment.

A spokeswoman for Health Minister Jonathan Coleman said he was not back at work yet.

But a spokesman for the Ministry of Health said it was aware of the report, and was working with the board on a business case for a new hospital.

Mr Beirne said some of the problems were already being addressed in remedial work under way on the building's exterior.