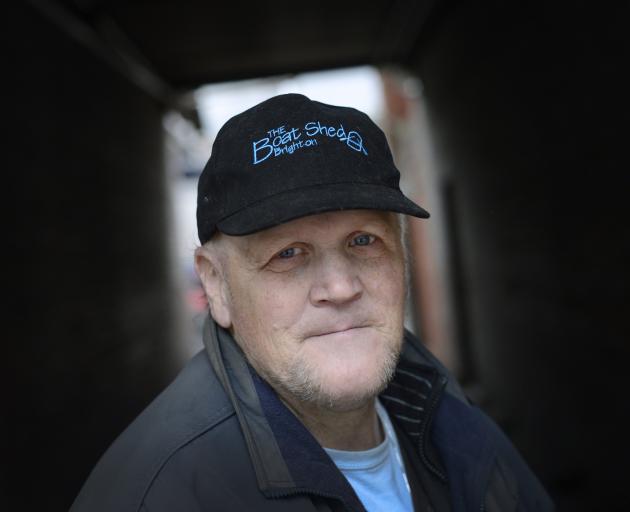 Darryl Smith. Photo: Gerard O'Brien
A Dunedin survivor of historic abuse in state care says the number of prosecutions resulting from a national listening service is ''a joke''.

Figures released to the Otago Daily Times, following an Official Information Act request, showed just two offenders had been successfully prosecuted as a result of referrals to police by the Confidential Listening and Assistance Service (CLAS).

The CLAS panel, launched in 2008, travelled the country to hear from about 1100 people - 57% of whom said they had been sexually abused in state care - before issuing its final report in 2015.

However, information released to the ODT by Detective Inspector David Kirby, the national manager of the police's sexual violence and child protection unit, underscored the difficulties in securing convictions for historic offending dating back to the 1950s.

The figures showed the CLAS had referred 90 people to police, but 54 were for requests for further information only.

The remaining 36 referrals had led to criminal investigations being conducted, but charges were laid in just eight cases and just two prosecutions had been successful by September last year, the figures showed.

Det Insp Kirby said a lack of evidence, or a decision by the victim not to proceed, were the two main reasons other investigations did not result in criminal charges being laid.

Two more prosecutions did not proceed ''due to the health of the suspect'', while a third was still being investigated, he said.

The lack of prosecutions was criticised by Darryl Smith, a Dunedin survivor of historic sexual abuse in state care in New Zealand and Australia.

Mr Smith said the number of prosecutions was ''a joke'', but the ''very low'' numbers of people spoken to by the CLAS was also a problem.

Many more victims had not shared their story by the time the CLAS closed in 2015, and the figures underscored the need for a royal commission, he believed.

Mr Smith was among those pushing for a national inquiry or royal commission, as mounted by other countries, including Australia.

The previous National-led government had resisted such calls, but the new Labour-led Government included an inquiry in its plan for its first 100 days in office.

Dr Murray Heasley, another campaigner for a national inquiry, including within the Catholic Church in New Zealand, said the CLAS lacked the power to compel evidence, and many victims had been unaware of its existence or did not feel confident engaging with it. 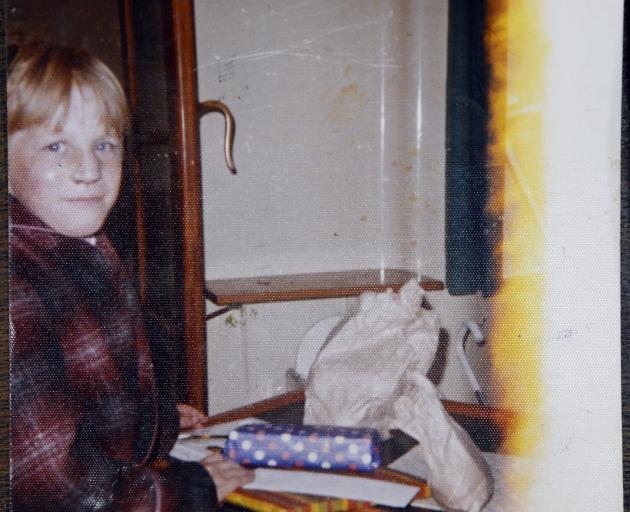 ''A royal commission with teeth is needed for survivors to step forward and ensure the testimony needed for true redress and true justice and for the accused institutions to produce the evidence of their concealment of the criminal acts perpetrated on children in their care.''

Amanda Hill, a partner at law firm Cooper Legal, representing abuse survivors, said the figures reflected the past reluctance by police to investigate historic offending, as well as the difficulties in doing so successfully.

''Although it does not represent the entire police effort, the numbers do not surprise us,'' she said.

Det Insp Kirby said all allegations of sexual abuse were taken seriously, but police guidelines required a ''reasonable prospect of conviction'' before a prosecution was launched.

''In general terms, the more historical the allegation of abuse the more challenging it is to [meet] the Solicitor-general's guidelines to commence criminal proceedings. This is often due to the loss of evidence, people's recollections being uncertain, or witnesses are unavailable due to death or not being able to be located.''