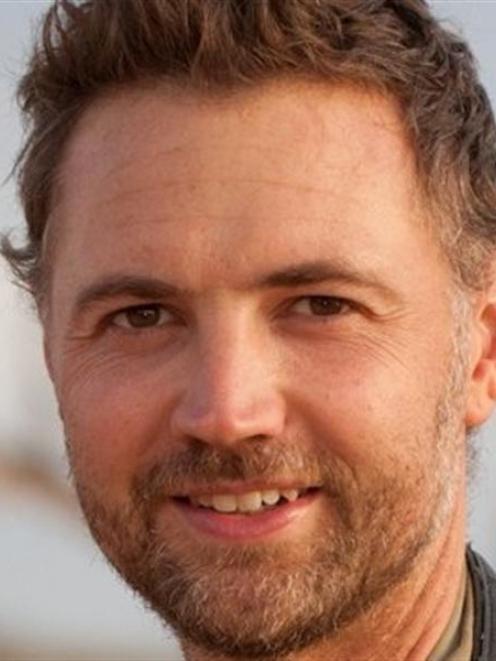 Robin Moore.
One of the world's leading amphibian authorities will be hopping on a plane to Dunedin next month.

International conservationist and Amphibian Survival Alliance conservation officer Robin Moore will headline the ScienceTeller Festival, being held in the city from October 25-27.

The United States-based Scotsman will present a talk about his involvement in the ''Search for Lost Frogs'' campaign, in which more than 30 international teams scoured 20 countries for frog species which were believed to have possibly become extinct.

''Search for Lost Frogs: Changing perceptions one frog at a time'' will be held at the Otago Museum Hutton Theatre on October 26, accompanied by a photographic exhibition, ''Metamorphosis''.

''I am truly excited about this exhibition, as it is the first time that some of these images will have ever been displayed in an exhibit,'' Mr Moore said.

''As a photographer, there is something immensely satisfying about seeing the images in print and, especially, gracing the walls of a venue like the Otago Museum. I hope that some people come away from my presentation and seeing my exhibit thinking about amphibians in a new light.''

Festival director Phil Bishop said the conservationist's appearance was a coup for the biennial event.

''He is one of the world's leading authorities on amphibian survival and we are extremely proud to have Robin Moore here in Dunedin. It's Robin's first visit to Dunedin and, in fact, New Zealand.

''He's keen to see some of our unique wildlife after the festival.''

The ScienceTeller Festival was established by the University of Otago centre for science communication in 2011 to promote science through storytelling, film-making and other creative media.