Aquarium to be demolished 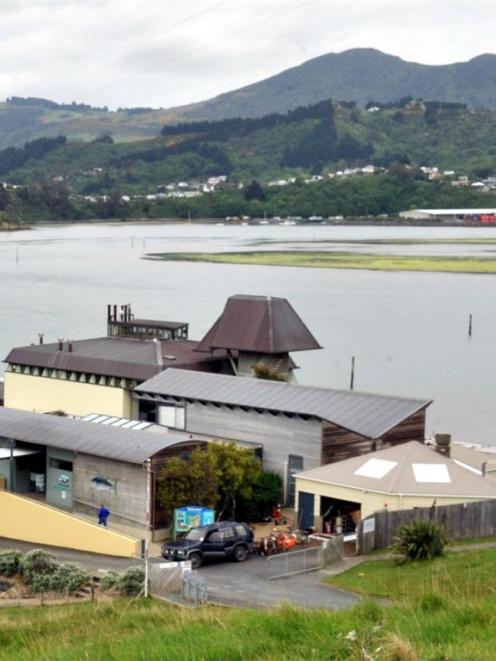 The Portobello marine laboratory and aquarium. Photo by ODT.
Portobello aquarium is to be demolished to make way for a $3.5 million temporary teaching and research facility.

The aquarium was closed to the public in 2012 and slated for demolition after it was found to be less than 15% of the new-building standard for earthquake strength.

Since then, the University of Otago's marine science department has struggled to find teaching and lab space.

There were no plans to build a public aquarium on the site.

"The proposed work will address the growing need for additional space and resources for marine science research and educational programmes and does not provide for public aquarium space.''

The facility would be used until a new aquarium, planned for the upper harbour, was built.

"A new aquarium is included in the university's long-term priority development plan, yet this is still many years away.''

The latest university council agenda said the project was in its design phase and the aim was to hand it over to the marine science department late in the year ready for the start of the 2017 academic year.

Geotechnical assessments had been completed and cliff stabilisation options would be agreed on and costed.

Having the facility would solve the problems the department had finding space for teaching classes.

"Having to close the building has meant the department has had a lot of trouble handling teaching classes, especially those that require access to a source of seawater for keeping organisms alive.''

The new facility is to be a portable laboratory purpose-built by Portacom in Christchurch.

It would be similar to the one on the corner of Cumberland and Union Sts being used while the Science 1 building is renovated.