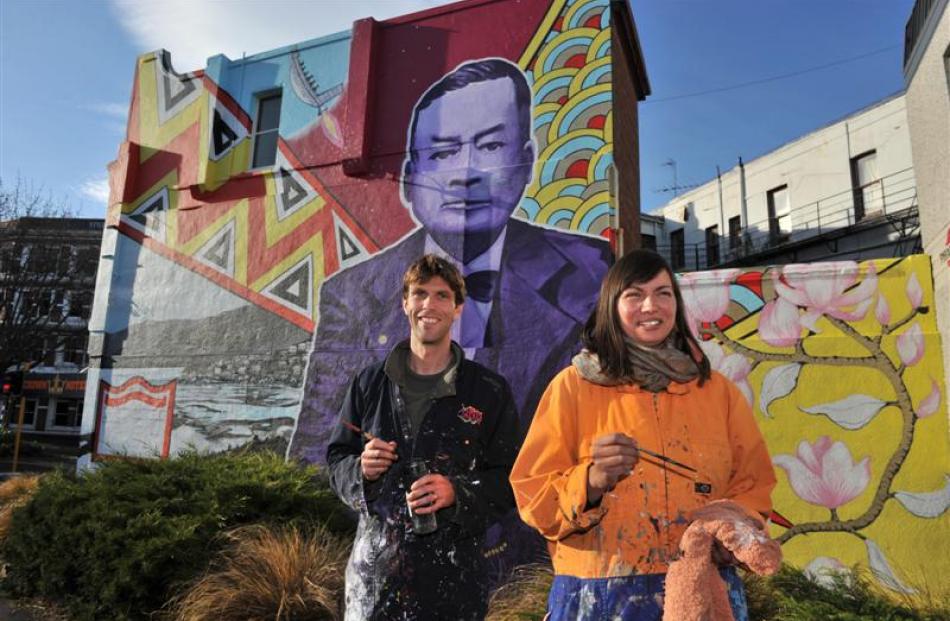 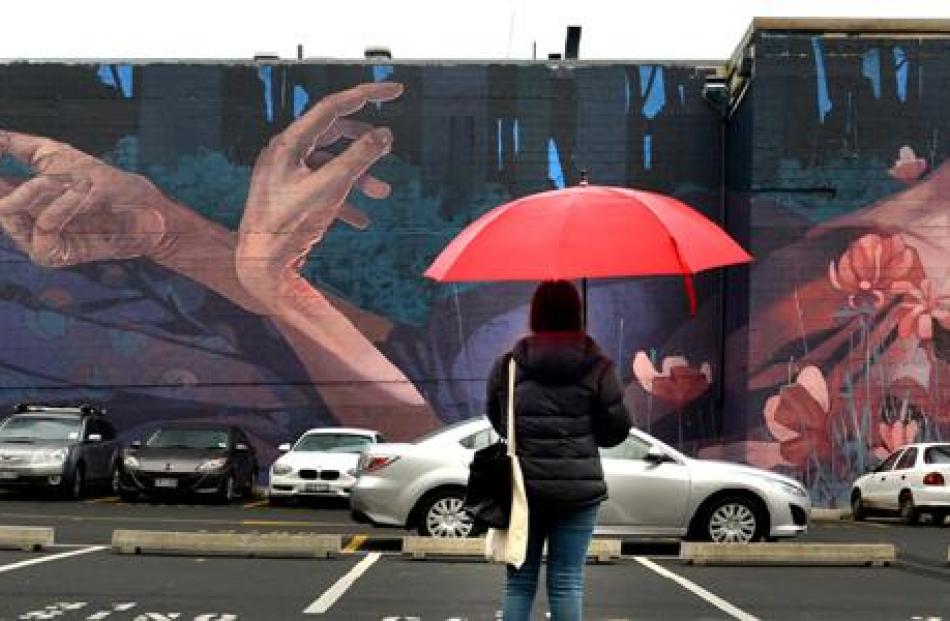 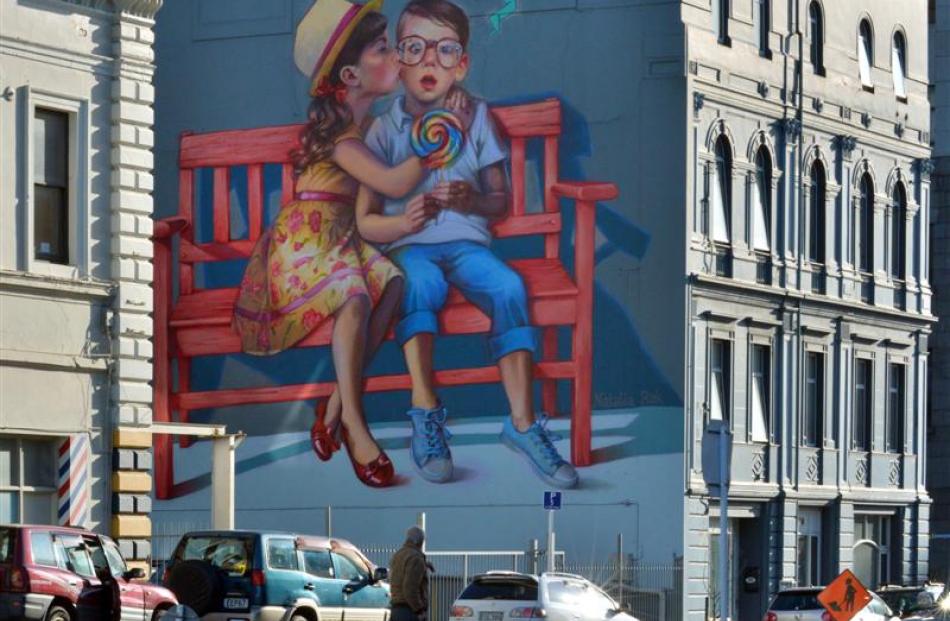 The mural Love Is In The Air by Natalia Rak in Bond St.

A playful fantail inspired a Polish artist to paint a huge mural in Dunedin.

Dunedin Street Art spokesman Glen Hazelton said Bezt painted the mural of a woman lying in the forest with a fantail on her finger in the Scenic Circle Southern Cross Hotel car park.

Bezt was in Dunedin for 11 days and finished painting the mural on May 12.

Bezt found inspiration for the mural after visiting Dr Hazelton's Macandrew Bay garden and being ''chased around the garden'' by a fantail.

Dr Hazelton said most of the street artists would now have a ''hiatus'' from painting murals in Dunedin during winter, but more works would appear in Dunedin later in the year.

''Probably around the time of the Vogel Street Party,'' Dr Hazelton said.

However, Dunedin artist Jack Pillans intended to start a mural in a Moray Pl alley in the coming weeks.

She wanted to see more murals in Dunedin.

''I love the way the artists are decorating the city. It's been a real joy to watch.''

Another Polish artist, Natalia Rak, was in Dunedin at the same time as Bezt and in the space of a week painted the mural Love Is In The Air in Bond St.

The artists began about a fortnight ago.

The artwork includes Maori and Chinese history and explores the history of the Toitu Stream and Rattray St.

The mural includes Chin Fooi, a Chinese businessman who came to Dunedin in the early 1900s and opened a laundry in Rattray St.

''They said 'he's a lot more purple than I remember,'' Mr Howard-Smith laughed.

Ms Novak said the Maori history in the mural included the occupants of a beached waka selling produce to the early settlers.

''That is an important part of the story.'' 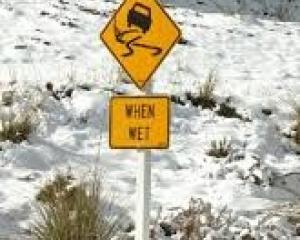