Asbestos at pool no threat to public 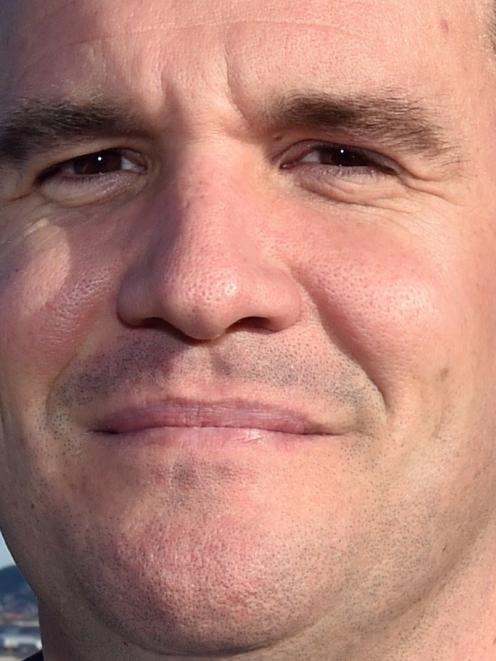 Richard Saunders.
The Dunedin City Council says there is no immediate threat to the public following the discovery of asbestos at Moana Pool.

It was believed the asbestos had been there since the pool was built in 1964, he said.

‘‘Testing by qualified contractors confirmed asbestos is present in some areas, which is to be expected in a building of this age.

‘‘We then immediately isolated these areas, which are mainly plant and storage areas, as a precaution and restricted access.''

No asbestos had been found in public areas of the pool. However, precautionary tests had been carried out and results were due today.

Experts had advised the public areas of the pool were a ‘‘low risk'' area for asbestos, he said.

A final report detailing how the asbestos could be treated was expected by early next week.

Mr Saunders said it was good the asbestos had been discovered now.

‘‘It's good we have been alerted to this now so we can take action before it becomes an issue.''

Two other council buildings were also checked - the Sims building in Port Chalmers and a storage shed next to Tahuna Park - no immediate health and safety concerns had been raised, but access to the buildings would be restricted until further tests were completed.

The asset maintenance checks were part of a new system introduced by the parks and recreation department.

Council property manager Kevin Taylor said the council was preparing a register of DCC-owned buildings which may contain asbestos so their state could be audited.