Benson-Pope in drive for eucalypts 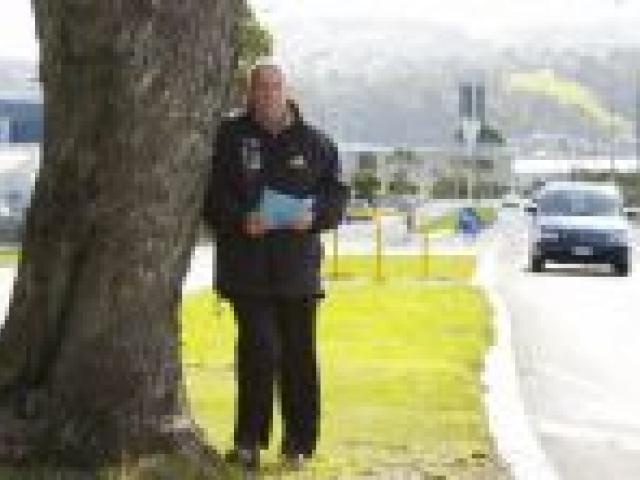 The Dunedin South MP, who will finish his term after this year's elections, said this week he was seeking support from land owners in Portsmouth Dr to plant about 20 eucalypts on the road's median strip.

Mr Benson-Pope said his motivation for the idea went back to his days as a Dunedin city councillor, when he had been involved in the beautification of areas around the Andersons Bay inlet.

Volunteers had provided plants and labour to plant them, and ‘‘the idea for this was a bit like that''.

Portsmouth Dr was a major route for commuters and tourists, and would benefit from more plantings.

Considering the Dunedin City Council was debating initiatives worth hundreds of million of dollars, Mr Benson-Pope said he did not think it would want to get involved in yet another project.

Instead, he decided to ask the owners of 11 plots of land by Portsmouth Dr to join him in providing $400 each towards the estimated cost of about $4000 for the plantings.

He had sent them a letter last week, and was hoping for a positive response.

The only cost to the council would be money it might put in as the owner of two of the blocks of land.

Eucalypts already grew at the southern end of the road, and Mr Benson-Pope said they appeared to fare well in the sometimes harsh environment at the end of the harbour.

Smaller trees and shrubs could block motorists' views, but larger trees 15m apart would not be a problem, he said.

The cost of the plantings had been estimated by the Dunedin City Council, and the council had ‘‘no problem with what we've suggested''.

‘‘I can't see any major objections.

‘‘It would be good to have a look at it sooner rather than later,'' he said, so the trees could be planted in the next growing season.