A rare sighting of five hatchling tuatara emerging at Orokonui Ecosantuary has been caught on camera by University of Otago researchers who were undertaking a routine inspection of the nest at the time.

The first indication that hatching was under way was detected by Zoology research assistant Jade Christiansen, who was excavating the gravel to retrieve a small piece of temperature recording equipment, a statement from the ecosanctuary said.

“I heard a small squeak, and suddenly a tiny hatchling about nine centimetres long scrambled out of the gravel,” Ms Christiansen said.

“It was definitely a surprise but the best kind of surprise that we could have hoped for.” 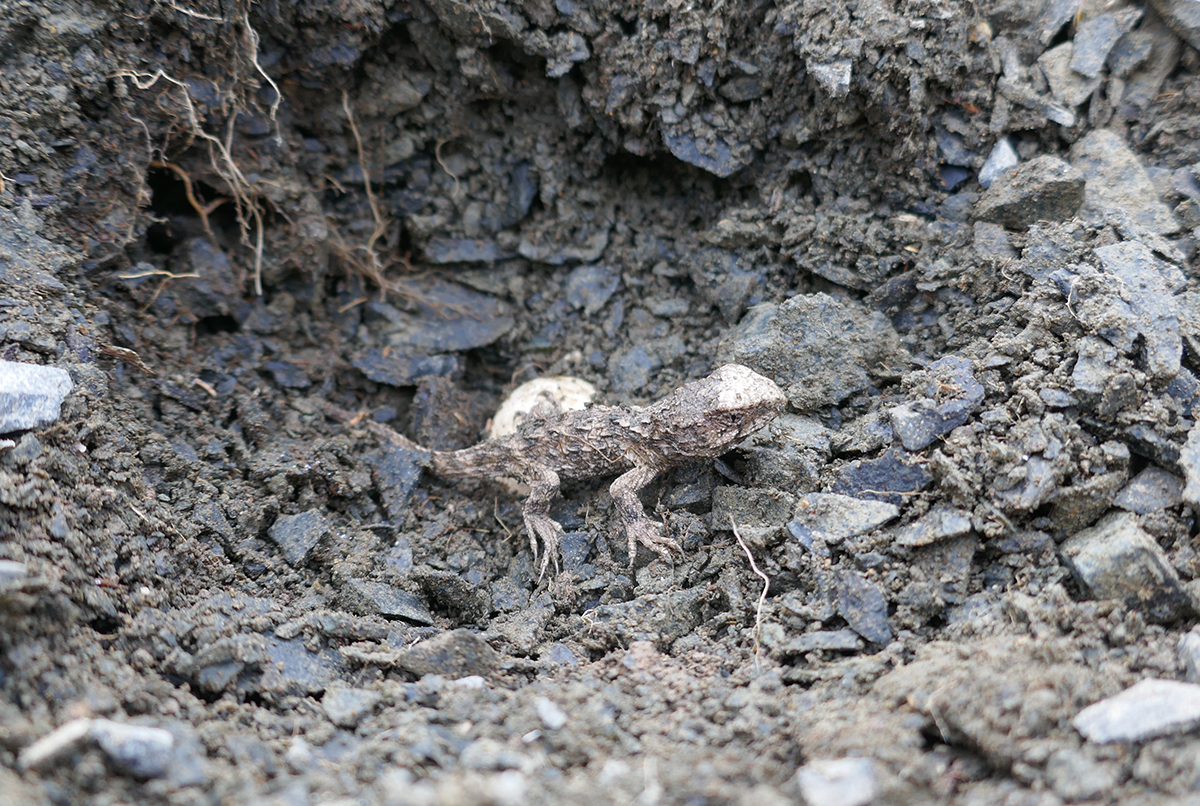 A tuatara hatchling with the eggshell behind Photo: Alison Cree
One after another, with some even wriggling from their eggshells, five hatchling tuatara emerged from the nest over a period of about an hour.

“It was a wonderful surprise to witness evidence of new tuatara life at the ecosanctuary,” said University of Otago Department of Zoology Professor Alison Cree, who leads the research group and was with Ms Christiansen at the time of hatching.

However, Professor Cree explained, this is the first time that the hatching event had been observed at the sanctuary.

“In fact, it’s very rare to see this happening anywhere in the wild,” she said.

“Although hatching has been observed and filmed in captivity when eggs are placed in incubators in special media, it’s much more cryptic in the natural environment. It’s hard to know where the nests are in the ground, as well as when they will hatch.”

Tuatara were first released at Orokonui Ecosanctuary in late 2012 with the support of kaitiaki iwi Ngāti Koata from Nelson and mana whenua Kāti Huirapa Rūnaka ki Puketeraki from Karitane. 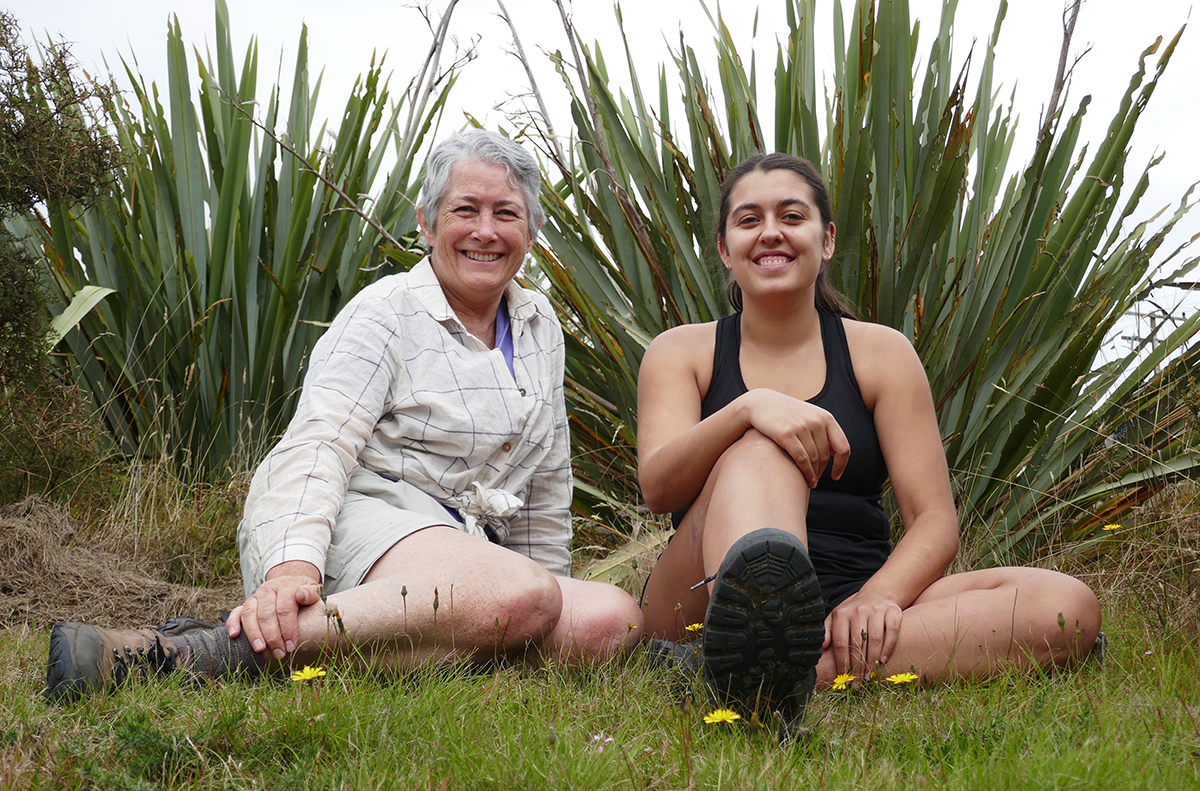 “Knowing that the ecosanctuary is now home to five new tuatara is a just reward for all the hard work we put into keeping our sanctuary and its wildlife safe,” Mr Smith says.

Orokonui is home to the southernmost wild population of Tuatara, and the only known wild population on Te Waipounamu South Island. About a 100 tuatara have been released in total, with monitoring happening on a regular basis.

Soil temperature is known to have a large influence on the time of hatching, as well as on the sex of offspring. Females attend the nests for at most a week or two after laying, then leave their clutch of up to 18 eggs buried from view in the soil.

The five new hatchlings at Orokonui were carefully released under the protection of small sheets of roofing material, and for some years will probably remain well concealed to avoid desiccation or being eaten by larger creatures.

Researchers do not expect to see the new hatchlings again for a decade or more, by which time they may be approaching adult size.

Great news!
For another great news story read this about a recently rediscovered gecko. https://www.theguardian.com/world/2021/mar/31/rediscovery-of-rare-cupola...?