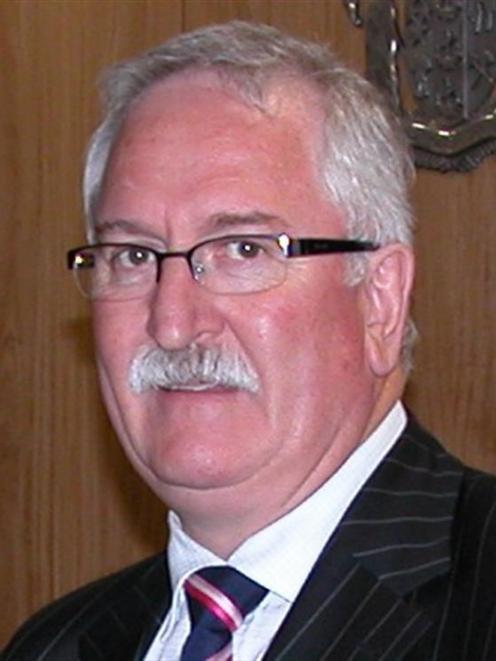 The board of Te Runanga o Ngai Tahu (Tront) has approved a proposal to trial three dairy farms, with milk production to begin as early as next year.

The iwi outlined its aim of becoming a national leader in sustainable dairying practices to its shareholders at its annual meeting at Karitane late last year.

The iwi's property arm, Ngai Tahu Property, put forward the dairying proposal as the best economic use for much of its land portfolio.

The company currently manages assets worth $450 million, including 83,600ha of rural land in the South Island, of which 90% has been leased to forestry companies.

Ngai Tahu Property has identified 35,000ha of these forestry areas for future development, including dairying.

The iwi also owns and operates 29,000ha of high country stations at the head of Wakatipu.

While Tront chairman (kaiwhakahaere) Mark Solomon was unavailable for comment yesterday, Ngai Tahu Property chief executive Tony Sewell told the iwi magazine, Te Karaka: "We are a massive land holder in Canterbury and economically the highest and best uses for this land is to convert it to some form of agricultural use."

"At this point in time, in economic terms, dairying far outweighs any other agricultural use but that doesn't mean long term things won't change."

While it had objected to dairy farm operations in the past, notably those proposed for the Mackenzie Basin and Upper Waitaki, the iwi was prepared to take "ownership positions and leadership positions" in regards to its own dairying and water management operations, he said.

"We are a natural leader and already people and local and regional councils are coming to us wanting to know where we stand. And we have decided that we are standing here as a leader. It is a philosophical shift."

Ngai Tahu was working with scientists from Lincoln University to find the right commercial dairy model for the iwi, with the first farm planned for a former forestry block at Eyrewell, North Canterbury.

"Hopefully, in time, because we are sustainable, we might be getting a premium for our milk," Mr Sewell said.

"If they want to get into dairy farming, employ people, pay taxes then that has to be good for the country," he said.