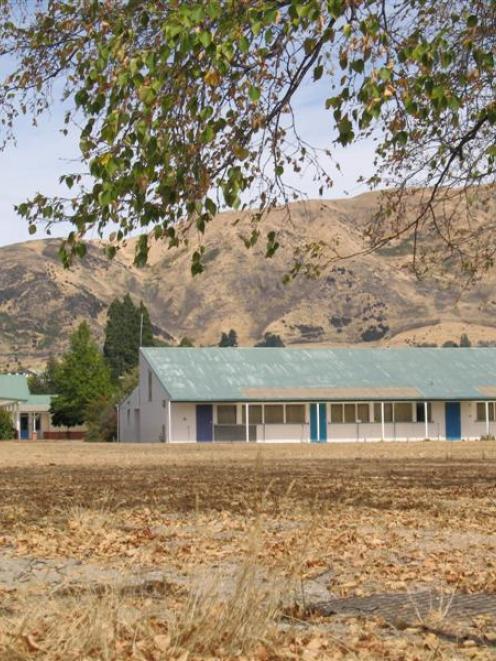 The property has been sold to an unidentified buyer, and final settlement is set for May 7.

The ministry had offered the central Wanaka property to Ngai Tahu Property under the tribe's right of first refusal.

A Ngai Tahu spokeswoman told the Otago Daily Times yesterday the tribe decided to buy the property but, after exploring possible uses for it, decided ''on-selling'' it would generate income for the iwi to enhance its economic base and to assist it ''to advance the collective wellbeing of tribal members''.

A buyer had been found but she would not disclose details of the transaction.

As part of its Treaty of Waitangi settlement, Ngai Tahu has first option on all Crown land for sale in its region.

The Ngai Tahu spokeswoman said the right of first refusal was an economic instrument designed to rebuild the Ngai Tahu economic base and was enshrined in law.

The ODT has reported previously the 1.6187ha school was ''mothballed'' in 2010, when the school's staff and its 430 pupils relocated to a state-of-the-art $21.5 million campus in Scurr Heights.

The former school property was offered to Ngai Tahu but the tribe turned it down.

It was then put on the open market last year at $3.6 million plus GST for the main block and $300,000 plus GST for a second smaller site.

It failed to sell and the ministry then reduced the price of the main block to $3.25 million plus GST and, as required, reoffered it to Ngai Tahu.

A third block of land at the school was sold last year to Ngai Tahu and subsequently on-sold to neighbours who wanted to preserve their lake views.