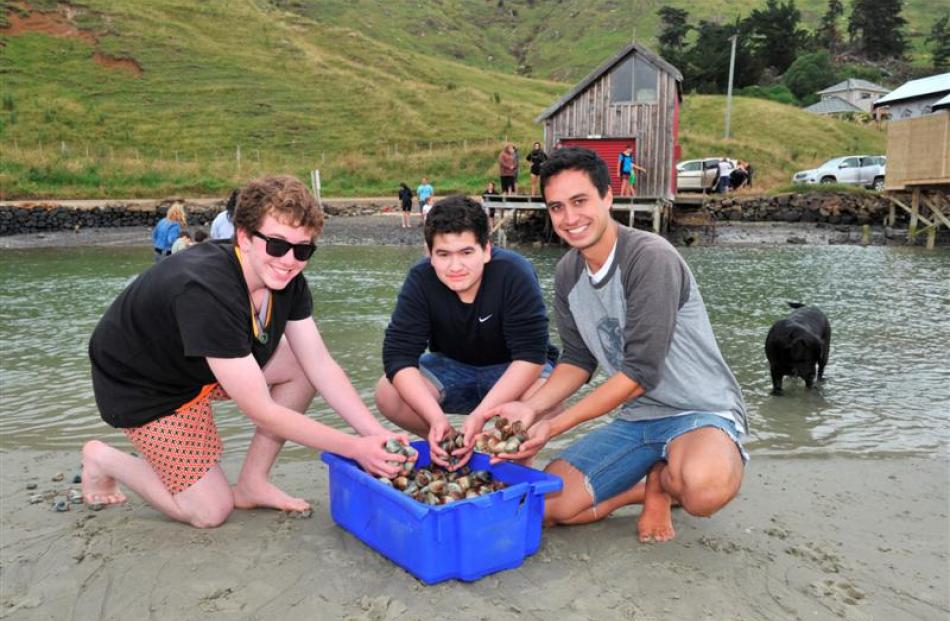 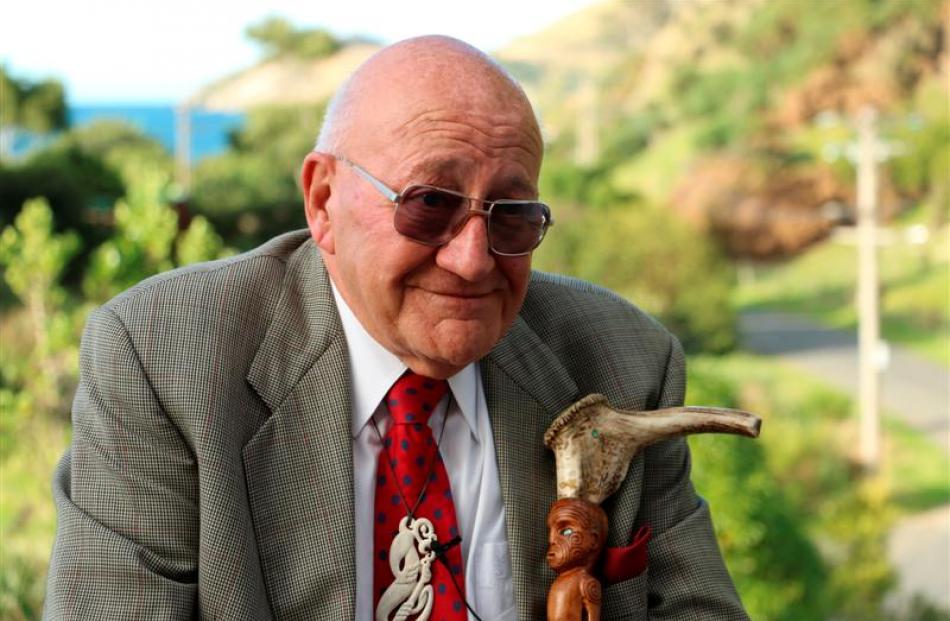 Possible future leaders of Ngai Tahu have been learning more about their iwi, its history and its customs on Otago Peninsula this week.

''There are several who are clearly going to be leaders within the community in future decades,'' Sir Tipene O'Regan said yesterday.

About 20 year 11-13 pupils, plus younger children from Otakou, have been taking part in a programme designed to give them an opportunity to explore their Ngai Tahu identity.

One was directed at young Ngai Tahu company directors to inform them about the iwi's culture and heritage.

Another involved an Outward Bound-type experience with a ''heavy dose'' of Ngai Tahu content, with 20% of its participants not Ngai Tahu, to build personal rather than institutional relationships, he said.

Manawa Hou helped young people learn where they were from, as well as learn marae disciplines and customs.

It was not possible to train people to be leaders, but the iwi could provide an environment in which personal capital was given the opportunity to develop, he said.

''We want culturally informed, competent and confident leadership in the future.''

Last night, he passed on some of the iwi's stories and history.

''It gives an old bloke a sense of continuous relevance.''

For participant Kikhere Aumua-Jahnke (17), of Christchurch, it was her fourth Manawa Hou.

''It's a good feeling. You learn about the iwi and find out who you are. It's a lot of fun and you get a lot of awesome experiences.''

Programme co-ordinator Paulette Tamati-Eliffe said the group had also taken part in team-building activities, workshoped traditional storytelling and would perform plays based on the stories at the marae.