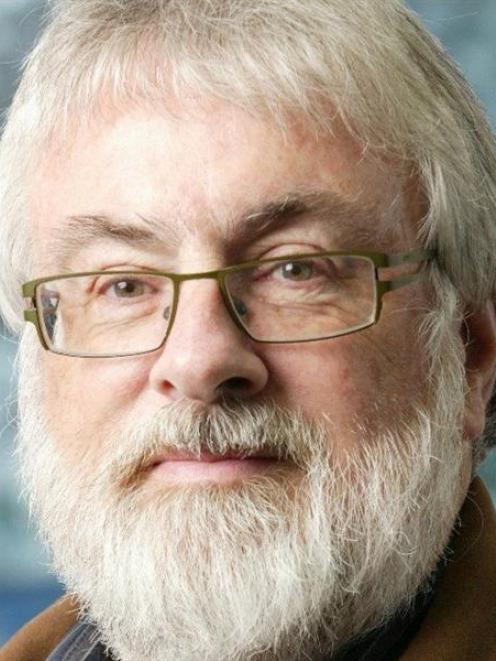 Ngai Tahu Property announced a proposal last week that would enable the cash-strapped Southern District Health Board to fund a much-needed upgrade in Dunedin Hospital.

Association of Salaried Medical Specialists executive director Ian Powell said he was sceptical about whether the public benefited from such arrangements.

Mr Powell said the experience in the United Kingdom of public-private partnerships in health proved controversial and unsuccessful.

''Ultimately, they want a return on their investment, so that's an extra cost to the system and it's getting that extra cost that can have an undue impact [on services].''

While Mr Powell did not ''doubt their motives'', there would have to be tangible benefits for Ngai Tahu - as with any private entity - from its investment.

New Zealand Nurses Organisation industrial adviser (DHB sector) Lesley Harry said the union did not support public-private partnerships, although it wanted more information about what Ngai Tahu had in mind, especially if what it proposed was ''unique''. 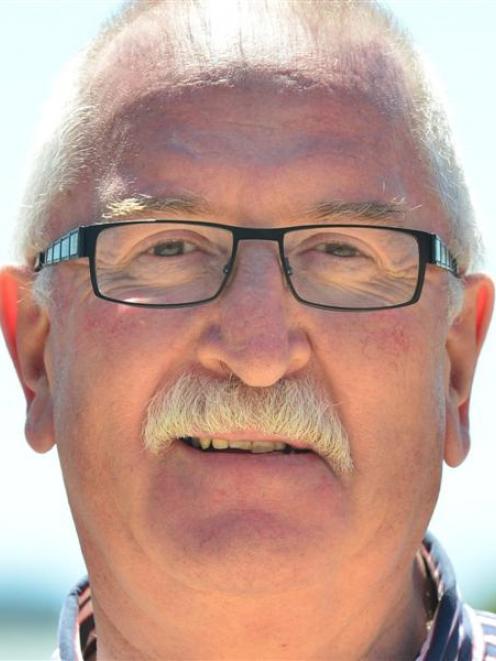 Tony Sewell.
In general, such agreements privatised profits and ''socialised'' losses, and the union was relieved Health Minister Tony Ryall appeared to reject the idea when it was floated last week.

Ngai Tahu Property chief executive Tony Sewell, when contacted, was bemused by the ''uninformed commentary'' generated by the proposal.

''We're not interested in the provision of health services ... we're interested in the ownership of bricks and mortar for hospitals that are run, owned, and operated by the Government - so how can they have misgivings about that?''

What the tribe proposed was completely different from much-maligned examples in Britain.

Ngai Tahu would propose a long lease, perhaps of 100 years.

''The ones that have been done in Britain are a pure finance deal between builders and bankers. They're not a deal with a long-term property investor, and that is the key difference.''

Relying on the Government meant Dunedin Hospital waited years for investment: ''If we were the landlord in there, we'd be upgrading things because it's our investment - we look after it.''

Asked what Ngai Tahu stood to gain, he said: ''We get rent. We get a return on our investment. The same as at the moment Treasury charges the health sector an 8% tax on the use of their money.''

Investment returns would be low to reflect the lack of risk for Ngai Tahu.

''I would suggest that her Majesty the Queen, in the name of the Ministry of Health, would be a pretty good sort of tenant to have.''

Financial efficiencies from the deal could include allowing Ngai Tahu to manage health board property, rather than having an in-house property management department.

''I expect the health board to be experts in health, not experts in property.''

The tribe would further discuss the proposal with all parties, including the Ministry of Health, the Southern District Health Board, and unions.