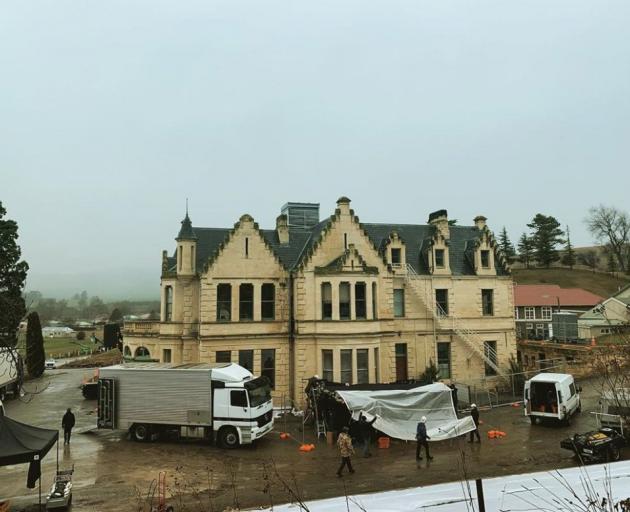 Filming has wrapped on a remake of the 1974 cult classic Black Christmas, one of the first slasher films to use the killer's point-of-view for storytelling in the horror genre. 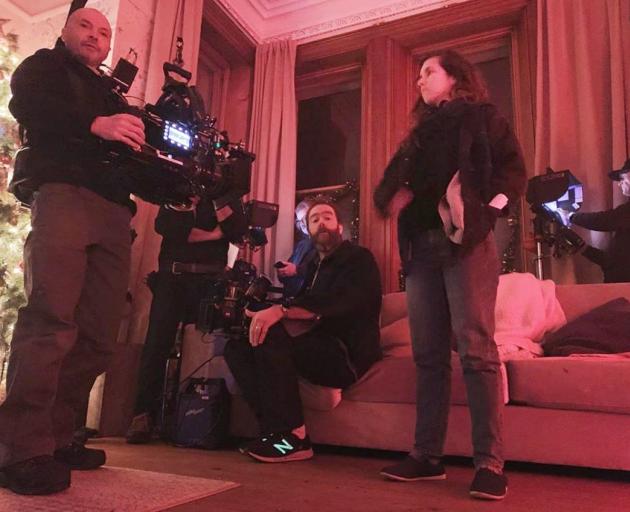 A photo by Black Christmas producer Adam Hendricks shows filming of a point-of-view shot. The original 1974 Black Christmas was one of the first slasher films to use the killer’s point-of-view for storytelling. The style was then popularised in John Carpenter’s 1978 classic Halloween. PHOTOS: INSTAGRAM
Due for release in the United States on December 13 this year, the new Black Christmas stars Cary Elwes (Saw, The Princess Bride) and Imogen Poots (28 Weeks Later, Green Room) and is directed by Sophia Takal, who co-wrote the re-telling.

Last month, the University of Otago's gothic registry building was transformed into the fictional Hawthorne College before filming shifted to Campbell Park Estate in the Waitaki Valley.

Black Christmas producer Adam Hendricks said Wednesday was the final day of filming for the remake of the 1974 Canadian slasher cult classic.
The original film follows a group of sorority girls stalked by a stranger over their Christmas break.

More than 70 University of Otago students were cast as extras in the film and images from the filming will be used by the university for promotional purposes. 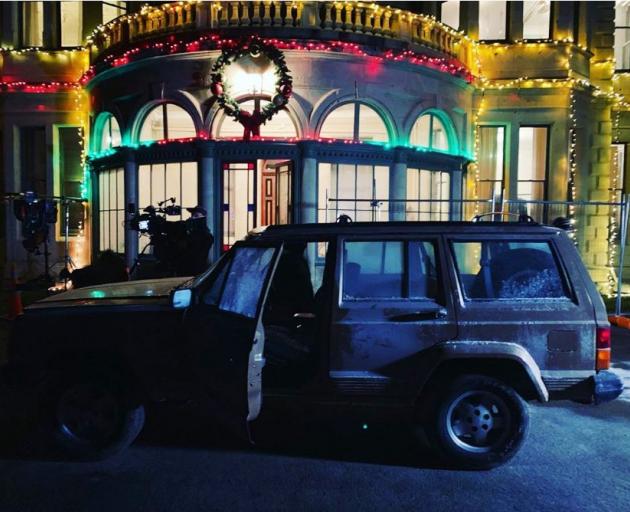