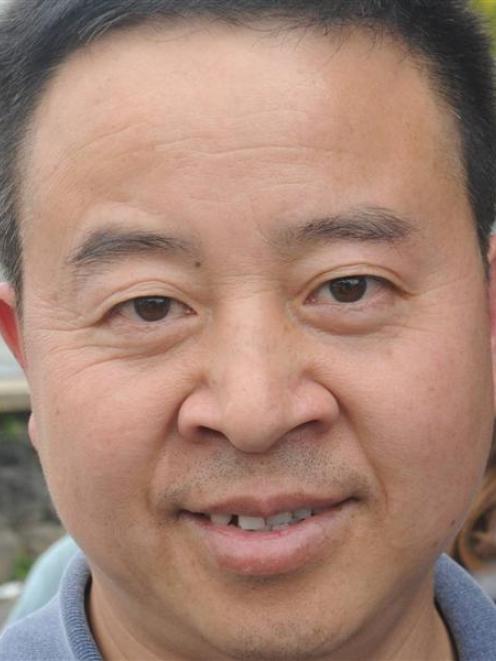 The hearings committee will on Wednesday consider the proposal for the 5.08ha property.

The tourist attraction, at 311 Wakari Rd on the Dunedin urban fringe, on rural-zone land, would be developed in three stages. Initially, it would accommodate six couples, increasing capacity to up to 36 couples by the third stage.

The listed owners of the property on the Dunedin City Council rates database are Leonard and Amanda Cheng.

A manager would live on-site, and up to five staff would live off-site. A residential dwelling on the property would be converted into guest accommodation.

The applicant was targeting the ''high-end'' Chinese market, with both independent travellers and organised groups, the planner's report said.

The show farm, which would not be open to the general public, would teach guests about New Zealand farming practices. Experiences would include contact with animals such as sheep and llamas, a shearing demonstration area, and possibly a koura pond.

The applicant sought a consent period of 10 years to give time for the three stages to be developed.

Overall, the proposal was considered an unrestricted discretionary activity with no more than minor adverse effects.

''The proposal is considered to be consistent with almost all of the relevant objectives and policies in regard to sustainability, rural, trees, earthworks and environmental issues,'' the planner said.

The application had written approval from one affected party, and received support from two other submitters notified of the proposal.

No submissions opposed the plan. Notification of affected parties was limited to immediately adjacent residential neighbours.