Buyers 'pay a premium' for dream

Dunedin's sudden housing boom is spanning all price brackets and suburbs, the head of a real estate company says.

No particular price bracket was clearly leading the charge, with interest ''across the board'', although when pressed Edinburgh Real Estate general manager Mark Miller said the $250,000 to $500,000 price band seemed to be the most popular. 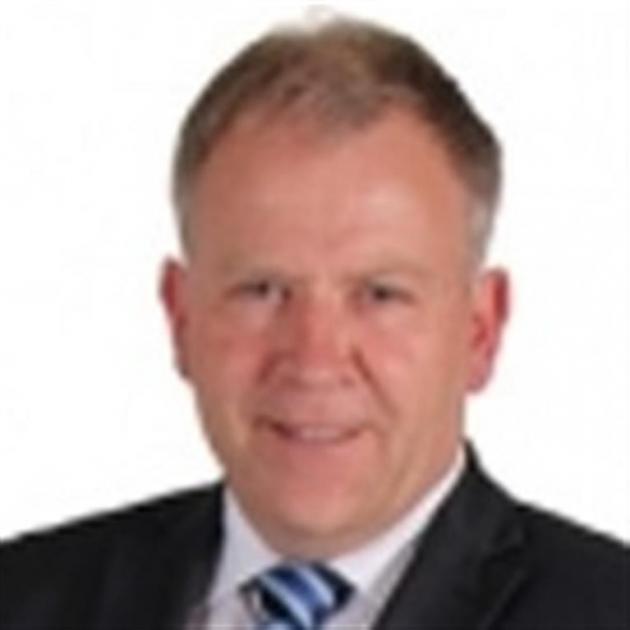 The lower end of that price-bracket was being driven by first-home buyers tending to want slightly better homes than in previous years and showing they were prepared to save and spend a little more to achieve those ambitions.

The upper half of that bracket was people moving into their second and third homes, choosing a buoyant point in the market to make the shift, he said.

No particular suburbs were proving more or less affected by the boom, he said, with all reasonably priced homes tending to ''move'' quickly.

''If people are realistic, we're finding that the time to sell is pretty short.''

The median sale price across Dunedin residential property was lifting, which to some extent could be put down to what he called the ''frustration/excitement factor''.

''There've been so many people who have missed out on a house in the last six months. So they're willing to pay a premium on their dream property.''

And, while there were more people were looking at buying in Dunedin, the real surge was in the seriousness of those people, he said.

In another shift in the Dunedin market, people were now more interested in ''ready-to-go'' homes, rather than homes needing significant do-it-yourself work.

A noticeable result of the property surge was a sudden reduction in the number of houses being listed with prices attached.

That was inevitable in a booming market, he said, as a real estate agent's job was to maximise the return for their vendors.

By not listing prices, multiple prospective buyers were forced to compete to come up with the highest price, he said.

While that frustrated buyers, it was evidence the market was surging.