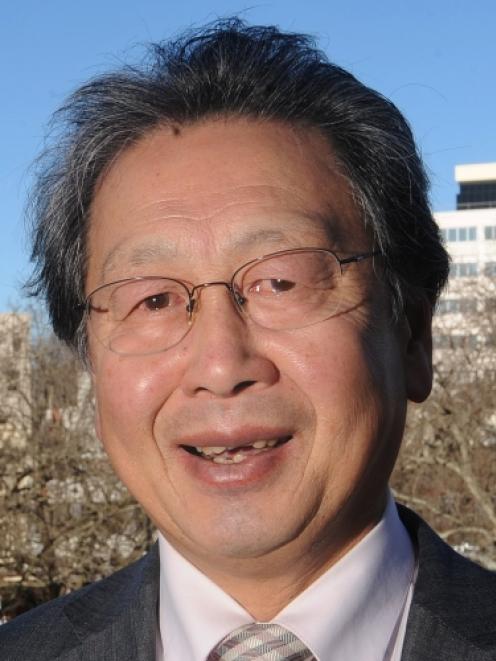 Peter Chin
Former Dunedin mayor Peter Chin rejects claims Forsyth Barr Stadium was oversold and says he has no regrets over the decision to build it.

However, the man who replaced him as mayor, Dave Cull, has reiterated his belief the stadium model was designed "to convince people to build it", and says changes are needed.

That could include a new events fund to pay incentives to lure promoters to Dunedin, which would be considered as part of the review of the stadium and Dunedin Venues Management Ltd.

Messrs Cull and Chin were responding to concerns about the stadium project raised by David Davies, the man until this week tasked with running it.

Mr Chin said he struggled to recall some project details, including contingencies in stadium budgets, and did not want to "muddy the waters" by commenting on those claims.

However, he denied the stadium had been oversold to convince councillors to build it, instead describing it as a methodical process worked through over months.

Councillors had to be convinced various requirements were met before voting on whether to build it, and the result was 10-4 in favour, he said.

Mr Chin's involvement had ceased "when the results of the election were known" in October 2010, but he had "no second thoughts".

"I have no regrets on having made the decision that was made, on the basis of all the facts and all the procedure that we went through." 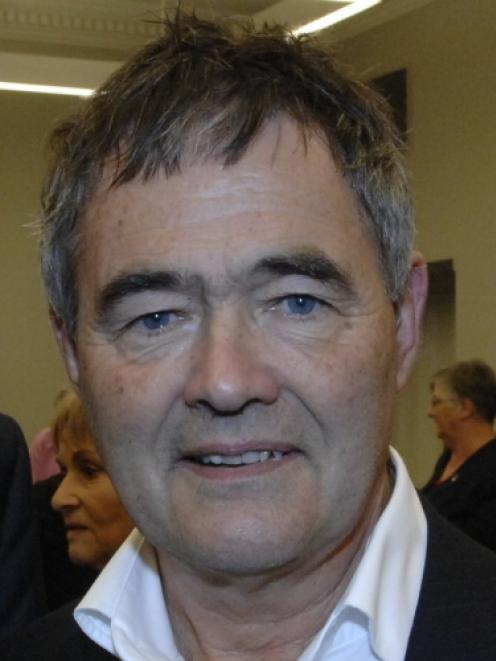 Dave Cull
Asked about Mr Davies' call for the city to move on, Mr Cull said he agreed and had already said so publicly.

An events fund would be considered during the stadium review, as it was clear something needed to be done, Mr Cull said.

"If the stadium is going to provide the economic benefit to the city that it could, we have to find ways to incentivise events into the city."

Asked if the venue had been oversold to convince people to build it, Mr Cull said the review would address that, too.

The old operating model "isn't necessarily the most appropriate model now" and would be reconsidered as part of the review, he said.

He also conceded the council of the day had made an "assumption" the Edgar Centre would become part of DVML, despite being run by an independent trust.

"The council couldn't make that promise in the first place."

Asked if that was an error, Mr Cull said: "You can call it what you like."