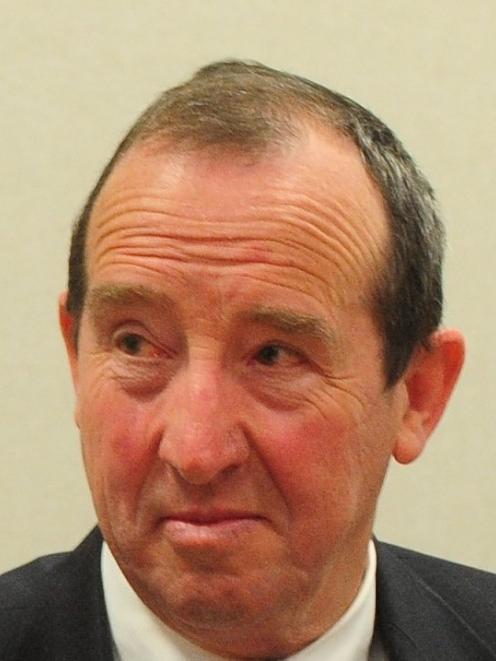 Peter Sara
Recent comments by an ACC senior manager about sharply reducing long-term claimant numbers have been "very embarrassing" for the commission, a Dunedin lawyer says.

Peter Sara said the ACC had clearly not expected comments by ACC general manager Denise Cosgrove at an Institute of Actuaries of Australia conference in Brisbane would later be made widely available via internet and podcast.

Ms Cosgrove said ACC had faced major financial and other challenges but had since cut claims costs by $3.2 billion.

ACC managers had "taken the low-hanging fruit", but now faced more complex claims which made rehabilitation and return to work "a bit harder", the conference transcript said.

There had been targets for "actuarial release" and "stellar results", but there had also been adverse media coverage of issues such as "sensitive claims", involving sexual abuse, and elective surgery, she said.

ACC administrators had done the right things but had "moved too fast and didn't take the sectors with us", the transcript said.

Mr Sara said he was a "very strong supporter" of ACC but was "appalled" by Ms Cosgrove's comment about "low-hanging fruit", made at the conference last November.

Mr Sara said many vulnerable, injured people had been viewed as "ripe for the picking" and had been removed from ACC scheme coverage in recent years, but in many cases rehabilitation had not been achieved.

ACC's practices needed an "extreme makeover" if it was to recapture the public trust which had been lost, he said.

Darryl Frank, a Pricewaterhouse Coopers actuary, who has worked closely with ACC, told the conference there was "constant tension between the two sides of politics" in New Zealand and "differences in political ideologies".

Labour governments were "typically increasing access to benefits" but this had been "to some degree reversed" by the National-led Government since 2009, given concerns about ACC finances, he said.

Dr Denise Powell, the president of Acclaim Otago, an ACC claimant support group, said a mask had slipped and the "incredibly blatant" truth had been revealed about the removal of large numbers of long-term claimants from ACC coverage in order to meet political objectives.

She had listened to the conference on a podcast, and recalled "being quite shocked, sitting there with my mouth open".

Approached for comment, ACC lead media adviser Stephanie Melville said the term "low-hanging fruit" had been "used to describe the first raft of improvements"- that is "initiatives to yield rapid positive results to systems and process".

"It does not refer to individual clients or any attempt to stop people making claims."

No client was denied ACC help "before they're ready for vocational independence", she said.