Company has no taste for cook-off 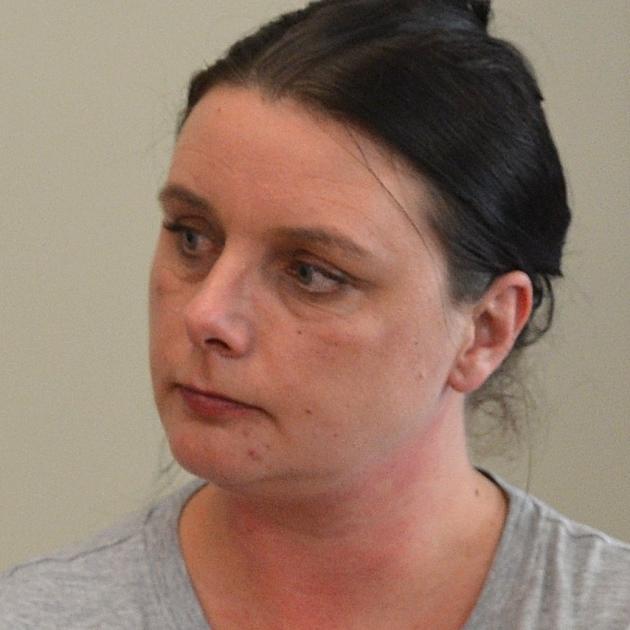 Anna Huffstutler
The Compass Group has turned down a challenge from hospital food campaigners to take part in a cooking contest.

The challenge was issued this week at a meeting in Invercargill organised by the Real Meals Coalition, which is pushing for the cancellation of the 15-year contract.

Last week a protest outside Dunedin Hospital was attended by about 300 people.

It followed publicity about problems in the company's new food service at Southern District Health Board.

The idea of the "cook-off'' was to pit Compass against Otago and Southland cooks.

The Southern cooks would use locally sourced ingredients.

"Each meal and menu item is designed to meet particular requirements that are delivered through a complex and carefully managed food service system.''

Real Meals Coalition spokeswoman Anna Huffstutler said she still planned to go ahead with the cooking challenge in some form.

The group was busy gathering signatures for its petition, and volunteers were "constantly'' dropping off signed forms.

"The support for the campaign is huge throughout the community, which is fabulous,'' Ms Huffstutler said.

A public meeting is being organised in Dunedin this month where campaigners plan to give the petition to the health board.